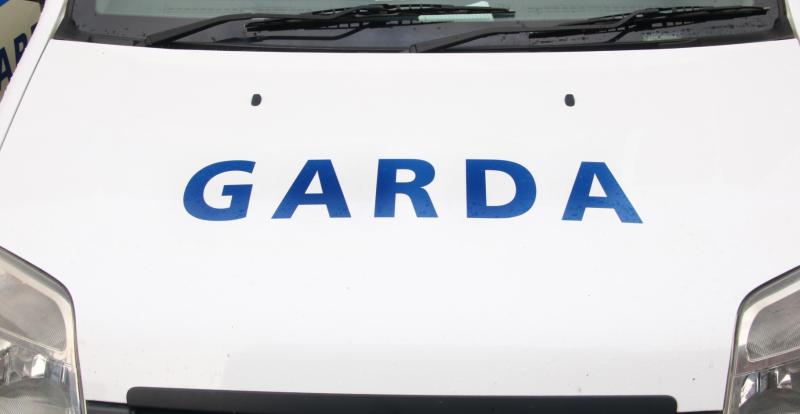 GARDAI are appealing to people carrying large amounts of cash to be vigilant amid concerns about so called 'jugging'.

The term is used by gardai and other police forces throughout the world to describe a situation where thieves follow customers suspected of carrying large quantities of cash from a bank or a financial institution.

Gardai say the thieves follow the customer with the cash and then attempt to take the cash by using force or else break into the customer’s car if they believe that the money is locked inside.

The garda advise is that cash should not be used and, where possible, funds should be transferred electronically.

"If you simply must use cash be discreet and aware of your surroundings as you enter and leave the financial institution.
Always vary your routes and times of cash drops and collections. Keep the cash on your person and don’t leave it in your car," said gardai

Any member of the public who thinks they are are being followed are advised to ring 999 or 112 and to make their way to a
garda Station.