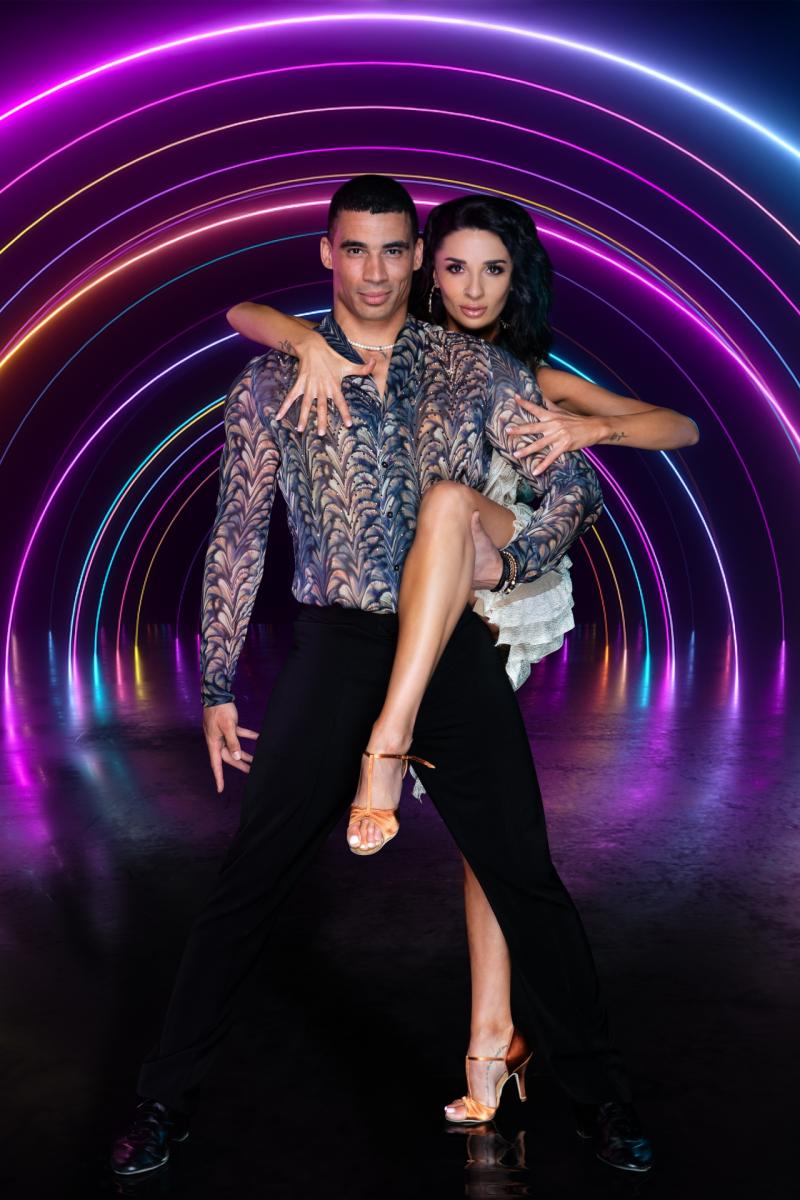 RTÉ has revealed the names of six of the brand new couples for series five of Dancing with the Stars which returns this Sunday night at 6.30 pm to RTÉ One.

The remaining six couples will be announced on Thursday.

Offaly's Ireland Rugby Seven's star Jordan Conroy will dance with new pro dancer Salome Chachua.  They are hoping that Jordan's positive and hardworking attitude combined with Salome's wealth of experience from the Dancing with the Stars in Georgia will lead them to the grand final. 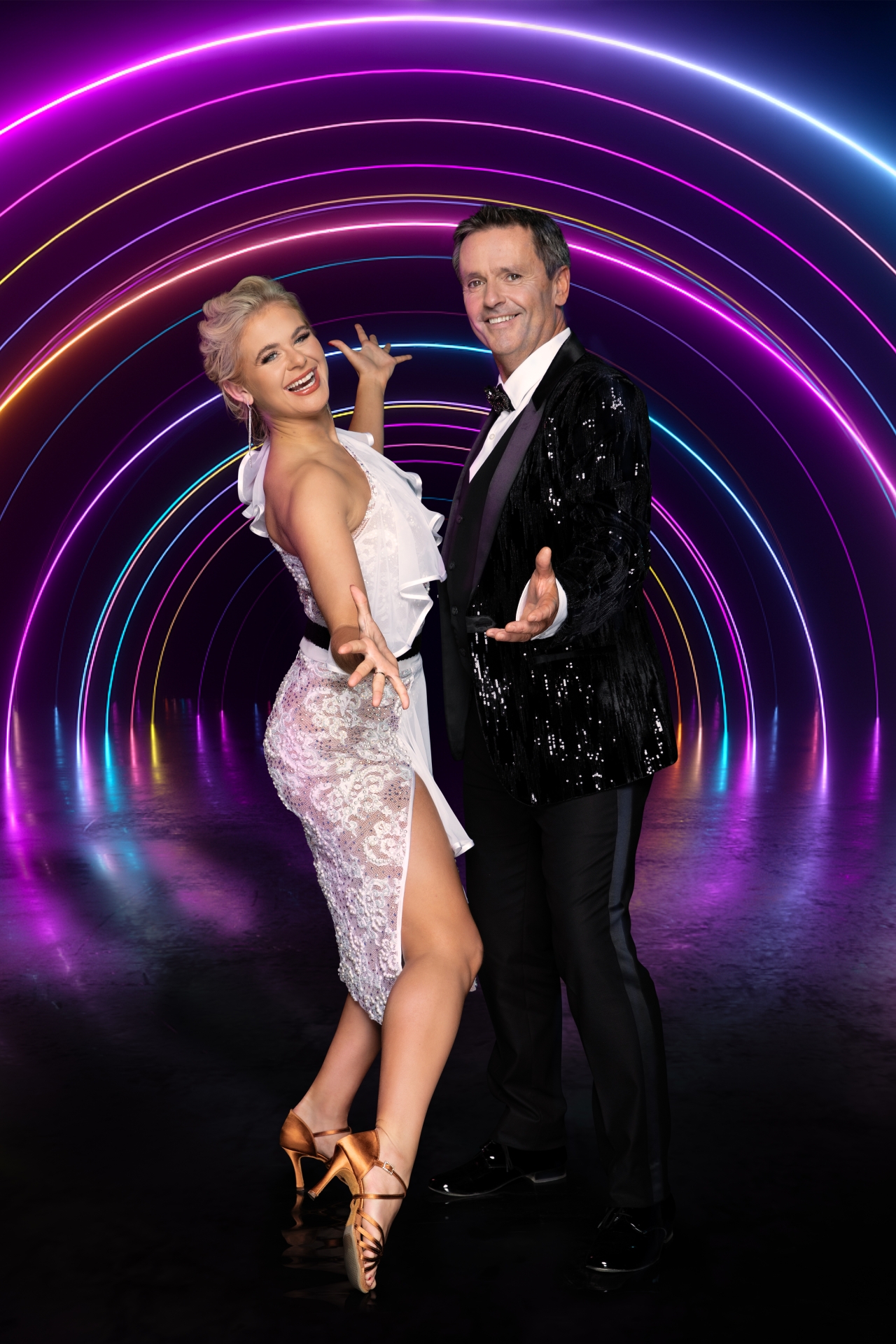 Aengus Mac Grainna is partnered with Emily Barker  for series five of Dancing with the Stars.   Having made it to the final last season, Emily will be hoping this year she can go one step further and take home the glitterball trophy with this year's partner Aengus. 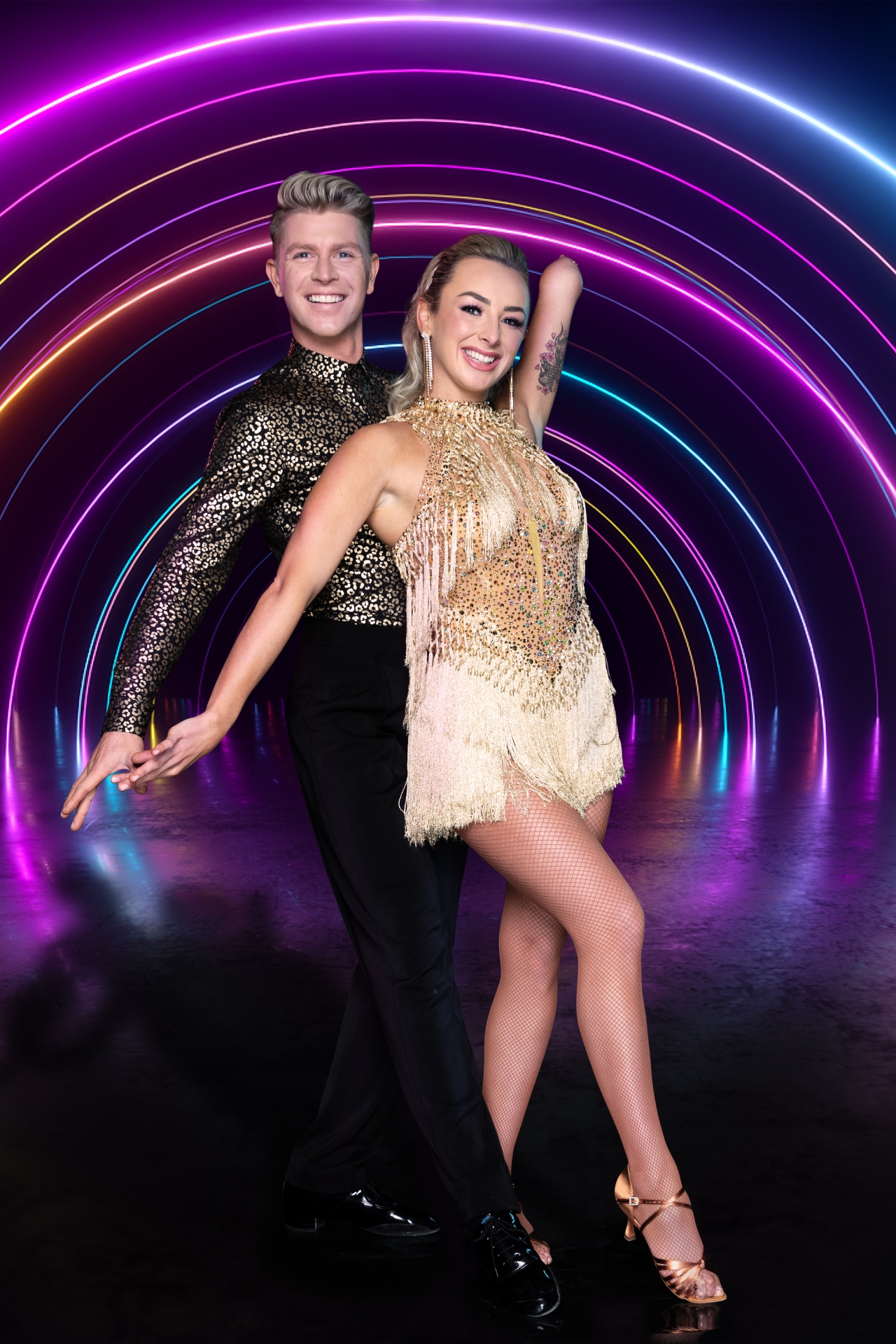 Swimmer Ellen Keane is partnered with Stephen Vincent as he returns to Dancing with the Stars for his second series. They'll be going for gold once they take to the dancefloor in January. 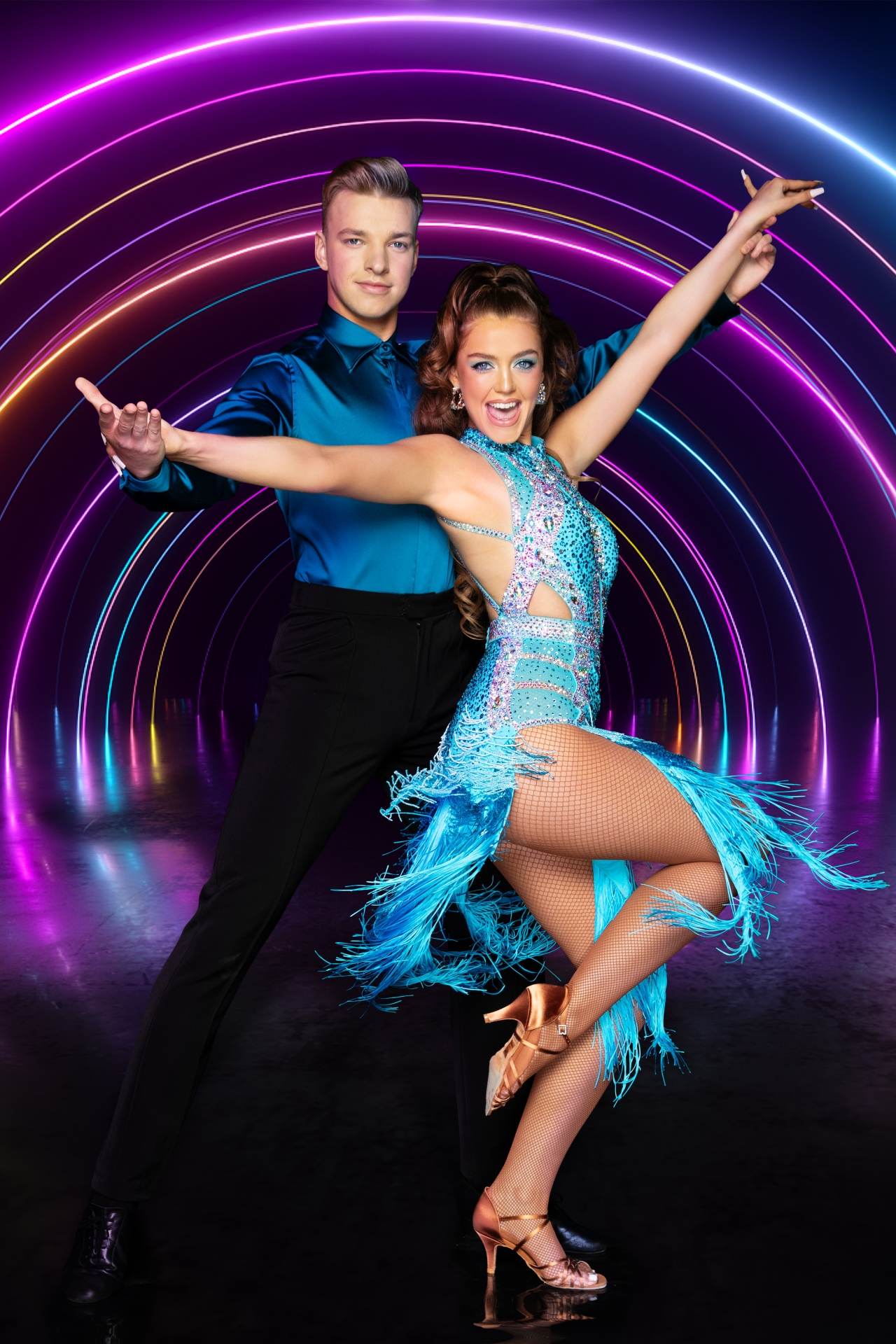 Missy Keating is beginning the New Year by taking to the dancefloor with new Irish pro dancer Ervinas Merfeldas.  This enthusiastic duo will be hoping that they will present their best foot forward as the competition unfolds. 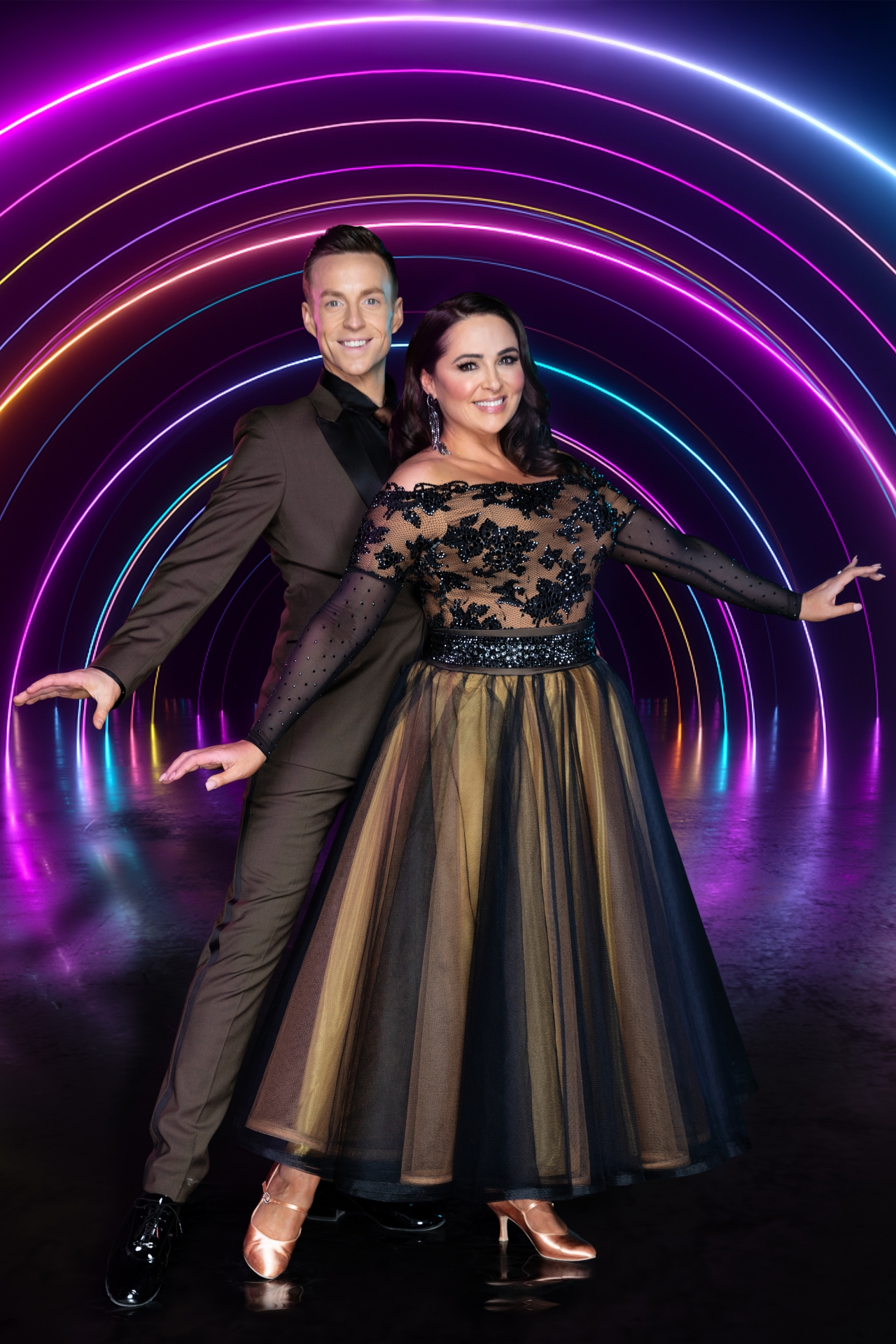 Television presenter Gráinne Seoige will dance with returning pro-dancer John Nolan for the upcoming series. The television presenter will be hoping that by  learning to jive with John, they will be the waltz away with the glitterball. 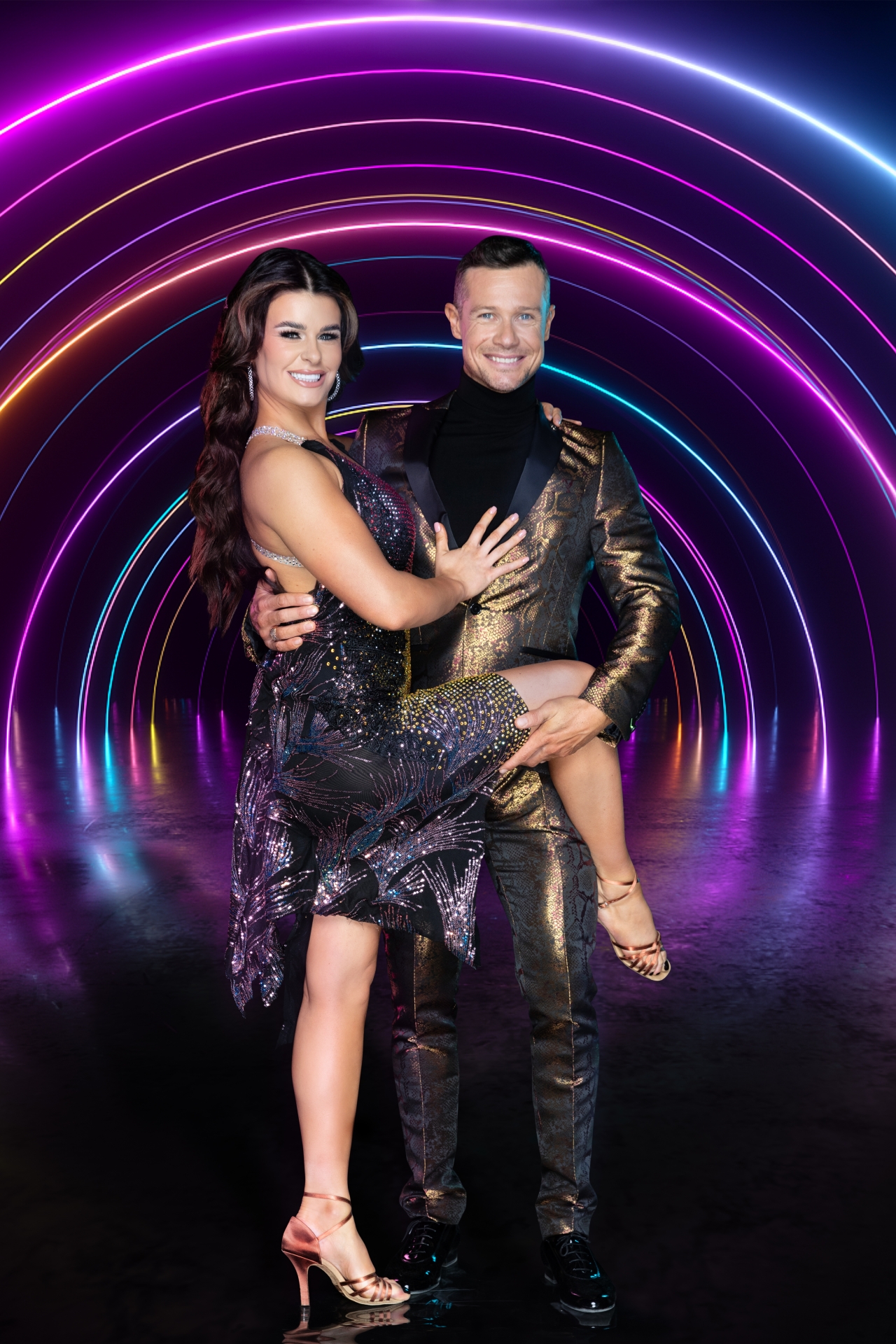 It's been revealed that cyclist Nicolas Roche is paired with Karen Byrne for series five of Dancing with the Stars.  The former olympian and former winner of the series are working hard in studio and are ready to to shimmy their way to the dancefloor with full force.