Planning decision due next week on 100-job Tullamore plant 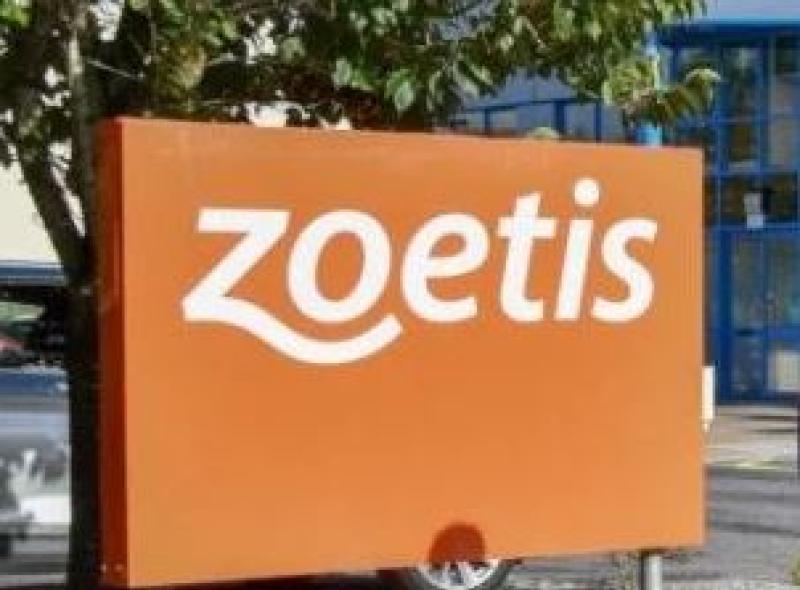 A PLANNING decision is due next week on a new pharma plant which could bring an extra 100 jobs to Tullamore.

Zoetis applied for permission to build a second animal health drug manufacturing facility at Sragh in November and the company is hoping to get the green light next Friday, January 14.

The project represents an investment of about €133m.

The proposed 8,510sq m building is located on a site across the road from the existing Zoetis plant in the IDA business park.

According to planning application documents, 100 people will work in the new facility and 70 in the current plant.

Zoetis, a European healthcare giant, say the expansion will offer an end-to-end production and will include process development and production.

The facility is expected to employ about 100 people when it is fully operational in 2024.

It is estimated that up to 470 will work during the construction phase which will take between 18 and 20 months.

When it is up and running, Zoetis anticipate that the staff profile in educational terms will consist of a significant proportion of third level graduates who have graduated from educational establishments throughout Ireland and abroad.

The workforce will be made up of members of the local community, national and international graduates and European expatriates who have relocated back to Ireland.

Zoetis already has a significant presence in Ireland and along with its Tullamore operations it has manufacturing sites in Tallaght, Dublin and Rathdrum, Co Wicklow, plus a commercial head office in Dublin.

Zoetis acquired Nexvet and the Tullamore site in July 2017 and since that year expand its manufacturing capacity there, including a €1m investment in 2019.

If the new facility gets the go-ahead, there will be a further spin-off for Tullamore because it is estimated that 91 associated jobs will be created in support services.