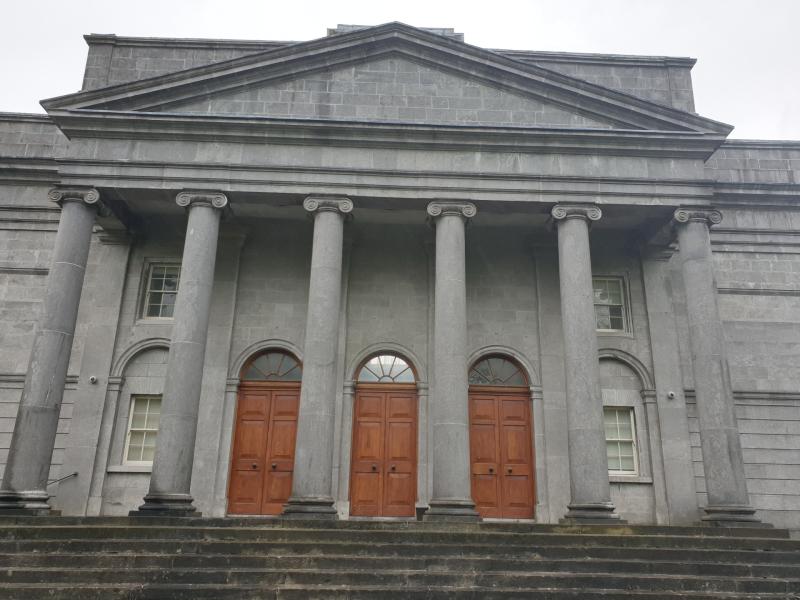 The defendant had two previous convictions for drink driving

Miroslaw Sarko, Doory, Clara was stopped by the Gardaí on September 11 last 2021 on Clara Road Tullamore. Sergeant James O'Sullivan told the court that the Guards pulled him over after they saw him failing to indicate while driving through a roundabout. He was arrested and taken to Tullamore Garda Station where he gave a sample of his breath.

Sergeant O'Sullivan added that the defendant had two previous convictions for drink driving, handed down in 2010 and 2011.

The defending solicitor Aisling Maloney said her client was pleading guilty. She pointed out that the previous convictions were “quite historical”. She said that unfortunately, many years later Sarko suffered this lapse in behaviour. “On this particular occasion Mr Sarko had just finished his old job and was about to start a new job. To mark the occasion he went for a few drinks with his former work colleagues. Unfortunately he drove afterwards.”

Ms Maloney said Sarko is a Lithuanian national and has two children. “Sadly his wife's health isn't very good and, as a result, he is the sole breadwinner.”

Judge Catherine Staines commented that she couldn't ignore the fact this was the third conviction for drink driving. “Each time a person drinks and drives he is putting other people's lives at risk,” she remarked. She sentenced to three months in prison and disqualified from driving for four years.