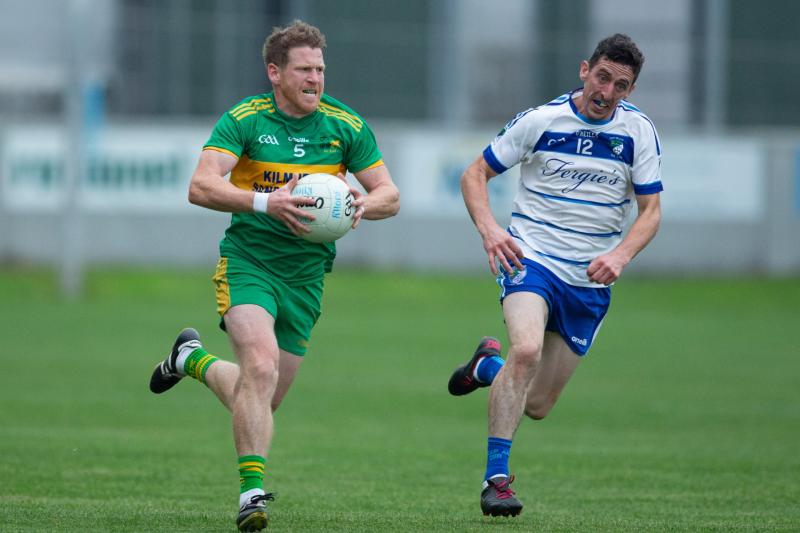 TULLAMORE GAA Club expressed concern at the possibility of losing some of their players as a motion aimed at protecting the borders of smaller clubs was passed at the Offaly GAA Convention on Tuesday night.

The motion from Cappincur GAA Club was passed unaninously, despite comments from former Tullamore GAA chairman Tom Martin about the implications it will have for some of their players.

This motion means that if a player living in a club's area wishes to play with another club, they must now receive express permission to do so from Offaly GAA and a simple registration or declaration will no longer suffice.

The comments from Tullamore GAA Club were not a surprise as the motion will affect them primarily and a number of their players. Tullamore GAA Club have occasionally attracted the children of former players, mentors and officers who have moved into club areas outside the town, and Cappincur's motion is aimed at cutting this out.

Mr Martin acknowledged that they have players from the Cappincur area and he expressed concern that they will be lost to the GAA if they can't play with Tullamore. Chairman Michael Duignan replied that these cases are being dealt with by the Management Committee and stated that the Cappincur motion doesn't specifically apply to them.

“It is a very, very awkard situation,” commented Mr Martin, who stated that children of some very active Tullamore members have come into their club in the past when underage nurseries and activity was not organised in their area.

“We have a major issue with this motion,” he revealed, adding: “I know the rule is the rule but you can't ask whole families to up sticks and move to new clubs. Some of them play hurling and football and could be lost to the GAA. We have a fundamental problem with the motion. It goes against the spirit of the GAA.”

Mr Duignan replied that the parish rule has served Offaly GAA very well and that people must play in the parish that they live.

Mr Martin insisted that players have been lost to the games because of it in the past and will be again but Mr Duignan did not agree, stating that he was not aware of many examples of this.