THE MAN BEHIND THE WIRE: The Offaly Senior Football Championship team of the year 2021 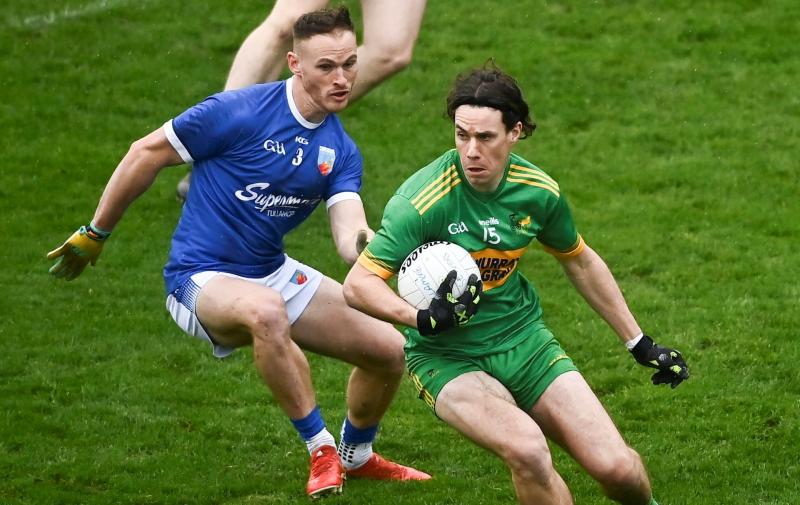 TULLAMORE were very worthy winners of the Offaly Senior Football Championship in 2021. They now have an exciting array of young talent on the scene and over the course of the campaign, they were definitely the best team.

Tullamore got the better of Rhode in a replayed final. They were the better team the first day but were denied by a Niall McNamee goal deep into injury time. In the replay, they were again a superior force but they made it count on the scoreboard, winning by 0-9 to 1-4 with Rhode's goal coming from an injury time penalty.

Next year's championship will be very interesting. Tullamore have the footballers to dominate but they haven't done so in several decades and they generally face challenges in player retention. It does look like many of this team will go onto have long careers but you can never be sure with Tullamore – if Rhode had this quality of young footballer, you could be a lot more certain of them dominating.

Rhode could be about to enter a transitional period, though no one will be writing them off yet. Apart from the quarter-final win over Shamrocks, they didn't capture their best form this year but they were hit badly with injuries. Key defenders Eoin Rigney and Jake Kavanagh missed the campaign – Rigney did play but his season was over by the second round as he suffered a cruciate injury – while attacker Paul McPadden was out for the final. A number of their team, however, are in their thirties, some of them are beginning to decline and time will tell on whether their glory era is over or this year is just a temporary blip.

Durrow were the surprise packets in the championship. They shocked Rhode in the first round and reached the semi-final where the then champions gained revenge. Tullamore beat Ferbane in the other semi-final – injuries and suspension played havoc with Ferbane's prospects that day while Edenderry and Shamrocks were the beaten quarter-finalists. Cappincur beat Bracknagh in the relegation play off.

The following is my senior football team of the year, based on how players performed in the club championship and not for their county.

It was a strange sort of year for Shamrocks. They came out of the group but never truly got going and were resoundingly beaten by Rhode in the quarter-final. Offaly U-20 goalkeeper, Sean O'Toole was very steady between the posts for them, conceding just three goals in four games while his kickouts were good. He gets the nod ahead of Ferbane's Jack Cullinan, Ken Garry (Rhode), Corey White (Tullamore) and Durrow's Stephen Fitzgerald.