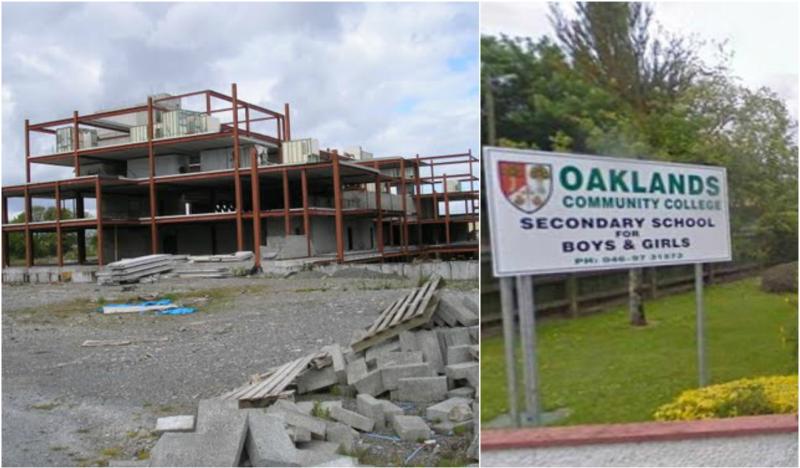 OVER €23,700 a month has been paid to prefab providers at two Offaly schools for nearly eight years.

Figures from the Laois & Offaly Education and Training Board (ETB) reveal that installing and renting prefabs in Edenderry and Clara has cost some €2.2m since 2014.

The ETB runs Oaklands Community College in Edenderry and Ard Scoil Chiarain Naofa in Clara and building two replacement schools is a priority for the board.

Asked by the Tullamore Tribune to comment on the spending on additional accommodation, ETB chair Cllr Robert McDermott said that both schools have experienced significant growth in demand for school places.

“It is worth noting that enrolment at Oaklands has gone from 280 to 820 students. That is huge growth and all credit to school management and staff for how they have adapted to the changes,” said Cllr McDermott.

“As capacity was reached in the existing buildings, the ETB made every effort to acquire adjoining lands but it was not possible to do so. As things transpired, the acquisition of the town site for a 1,000 place school is the best possible solution for Oaklands and the catchment area of Edenderry.

“Such an investment - in the region of €25m - takes management and time but I’m glad to report that the Department of Education has approved the school design and we hope to apply for planning early in the New Year and then start the tender process for the main contractor”.

On Clara, Cllr McDermott stated that strong demand for places in Ard Scoil Chiaráin Naofa is also in evidence.

“The school has seen strong growth and has also met the demand for places for students with additional education needs. The school has been approved for a major redevelopment at its current location but the ETB, working in collaboration with Offaly County Council, has made a submission to the department for a new school building to be developed at the Drayton Villa site on the Kilbeggan road which we believe can be delivered for the same funding,” said the Fianna Fail councillor (pictured below). 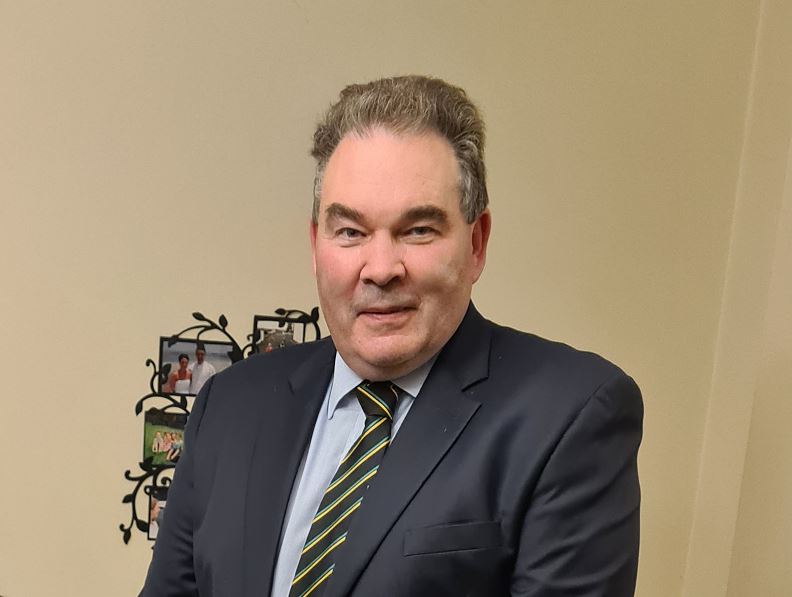 “Major capital projects take time, for good reason, but in the interim, we have to meet the demand for school places and additional accommodation is the only option available. All contracts in place have been tendered for publicly and approved by the Department of Education. We look forward to seeing both schools in new permanent buildings,” concluded the ETB chair.

The following year the same company, which trades as Actavo, was paid €41,130 for what was described as “additional accommodation” at Oaklands.

The first three months of 2016 saw nearly €371,000 paid to Roankabin in relation to “capital works” at Oaklands and the ETB then paid the company €43,493 for rental for the second half of the year.

In 2017, Roankabin earned €86,931 in rental income from prefabs at Oaklands in Edenderry and another company, Instaspace Ltd, was paid €70,716.10 for the installation of prefabs there.

The same amount was paid to Roankabin in 2018 for prefab rental at Oaklands but on top of that, Instaspace Ltd earned €56,604.60.

The prefab rental bill from Accommodation & Building Systems for Clara that year came to €66,108.56 and the same amount was paid in 2019.

Meanwhile, Accommodation & Building Systems' rental bill for its prefabs in Clara came to another €66,108.56 over the 12 months.

Roankabin's income in 2020 from the Oaklands prefabs was again €86,985 while Instaspace earned another €113,209 in rental income, plus a separate amount, €118,894.13, for yet more “additional accommodation” at the Edenderry school.

Figures for the first nine months of this year indicate that Instaspace was paid €113,288, €86,252 went to Roankabin and Accommodation & Building Systems earned €65,571.

Four years ago the school in Clara was granted planning permission for a two-storey, four-classroom temporary structure (see below). 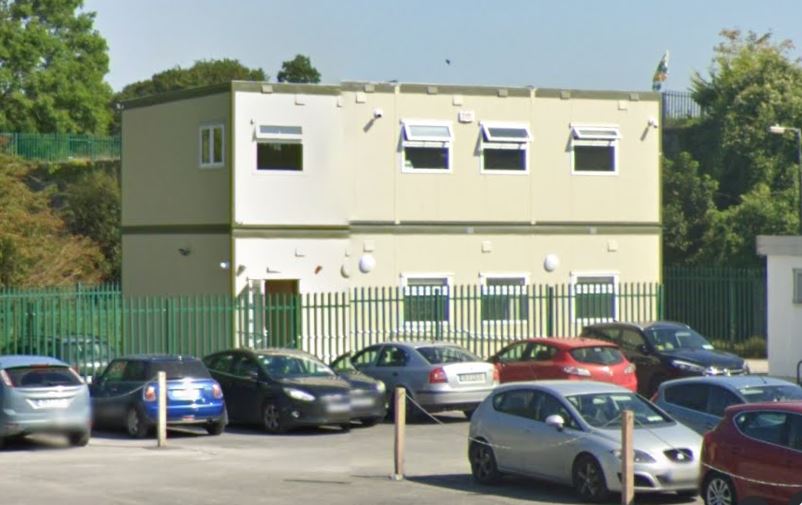 In Edenderry, the ETB aim to build a new school on the site of the unfinished hotel structure close to the Dunnes Stores shopping centre.

As well as classrooms and offices, the school will have a sports hall, gym, hard courts and a full size GAA pitch.

According to the capital projects plans confirmed by the Government at the end of September, the Oaklands project is at stage “2A”, which designates it as a “detailed sketch scheme”.

It will next move to stage 2B, which is for a detailed design before being tendered to building contractors.

Ard Scoil Chiarain in Clara is only at the first stage of the process, preliminary design, but the intention is to build the new school on the former parochial house lands, Drayton Villa.