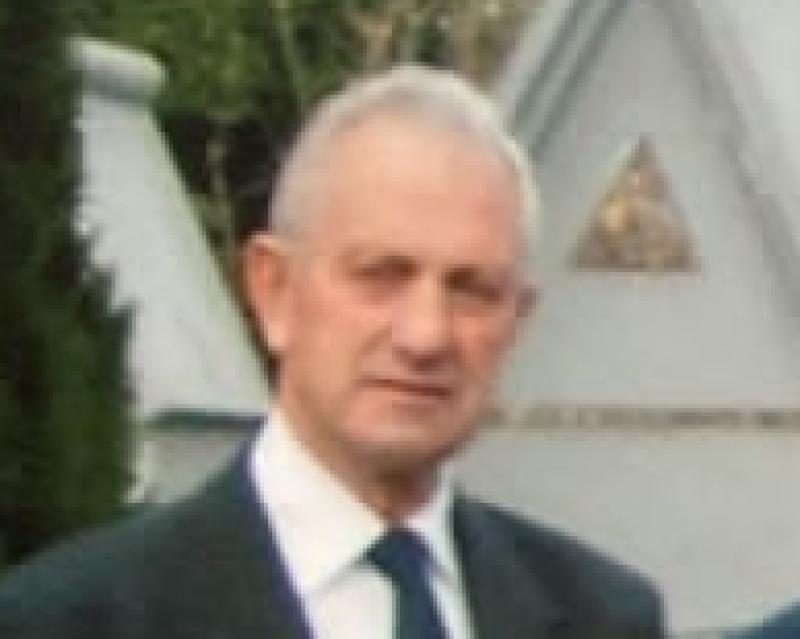 THE sad death has taken place today of Martin Minnock. A pillar of the community in Rahan, the Tully man made a vast contribution to his local area, particularly the GAA.

A brilliant administrator, he served Rahan, St Carthage's and Shamrocks GAA Clubs with great distinction – he was a great believer in a united Rahan parish. He did various terms as secretary, team manager-selector, committee man and other roles.

He also gave great service to the Offaly GAA County Board. He was an excellent fixtures secretary for several years in the 1990s into the 2000s while he was also the Offaly senior football team secretary as well as fulfilling other roles. He was the assistant secretary of the board for eleven years from 1992 and was the team secretary when Offaly won the Leinster Senior Football Championship title in 1997.

As fixtures and disciplinary secretary, he was conscientious, fair and impartial. He wanted to facilitate clubs and individuals but he was also not afraid to make hard calls and say no. He applied the rules in a fair manner, allowing humanity to play a role in decisions but also ensuring that the law was upheld and wrong doing was punished in disciplinary cases. With fixtures, his objective was to get games run efficiently, in a timely manner – he would hear and where possible facilitate the many requests made by clubs but games were the priority and he always tried to do the right thing. He would occasionally express frustration at some of the requests made for occasions such as stags, parties etc but would try and look after the more serious occasions such as weddings.

Fixtures secretary was a different, more onerous job in his day than now, when notice is given by email. Back then, he hand wrote fixtures for approval by his Fixtures and Disciplinary Committee (its name was later changed to the General Purposes Committee and is now the Competitions Control Committee), then typed them out and posted them to clubs and referees. He dealt with a huge volume of calls in his day and it was a measure of the man that he gave time to everyone – indeed, there was rarely such a thing as a quick business like phone call to Martin and if you were ringing him with a club fixtures or media query, you had to make sure you had time for a chat about all things GAA.

A retired garda, he served in Louth and finished up in Tullamore, where he was very efficient in the office. He enjoyed his time in Louth, retained many friendships and family connections there and occasionally spoke of minding future Irish soccer international and manager, Steve Staunton when he was a child. He later ran a courier firm for a few years before moving away from that.

He loved rural life, farming, the bog and country living. A very personable man, he was a real gentleman. A great conversationalist, he was engaging, pleasant company and enjoyed chats about a wide variety of subjects, especially the GAA.

His big passion was hurling and while he also enjoyed football, he was not a big fan of the modern game. He was manager successful St Carthage's and Shamrocks hurling teams over the years – he was the manager when Shamrocks won the Intermediate Hurling Championship in 2000, looking after all the off field notifications and business as well as helping select the team while Kilcormac man Christy Hand was the onfield trainer and coach,

A devoted family man, he was heartbroken at the death of his beloved wife Annie some years ago. A member of a highly regarded and very popular Rahan family, he helped rear a big and very popular family his health declined after a fall a few years ago but he lived life as fully as he could, enjoying it as much as he could.

A non drinker, he was a sociable very approachable character who loved meeting people. He possessed strong, firm opinions and convictions but had the skill of expressing those in a gentle way, a nd one that could always be heard.

He enjoyed travel with friends, going to visit former Offaly football selector, Gerry Cooney's farm in Namibia in Africa with friends on a couple of occasions towards the end of the 2000s. He was instrumental in the organisation of a very enjoyable Shamrocks GAA Club holiday to the Canaries in the late 1990s/20000s and this helped build team spirit during what was a golden era for the then fledling club.

In latter years, he enjoyed calling into the Foxy Bean in Tullamore, which is owned by his daughter Aine, meeting people in there.

He was hugely proud of the Rahan area and a great supporter of all community activity.

86 years of age, he made a great contribution to life and leaves great memories. May he rest in peace.

Martin will be sadly missed by his loving family Mary, Joan, Brenda, Martin, Nuala, Michael, Nicholas, John and Áine, sons in law Sean, Greg, Bruce and Shane, daughters in law Miriam, Sandra and Bríd, his 20 grandchildren, brothers Joe, Carthage, Pat, Tony and Jimmy, sister Margaret, brothers in law and sisters in law in both Offaly and Louth, nieces, nephews, relatives and many friends.

May Martin Rest in Peace 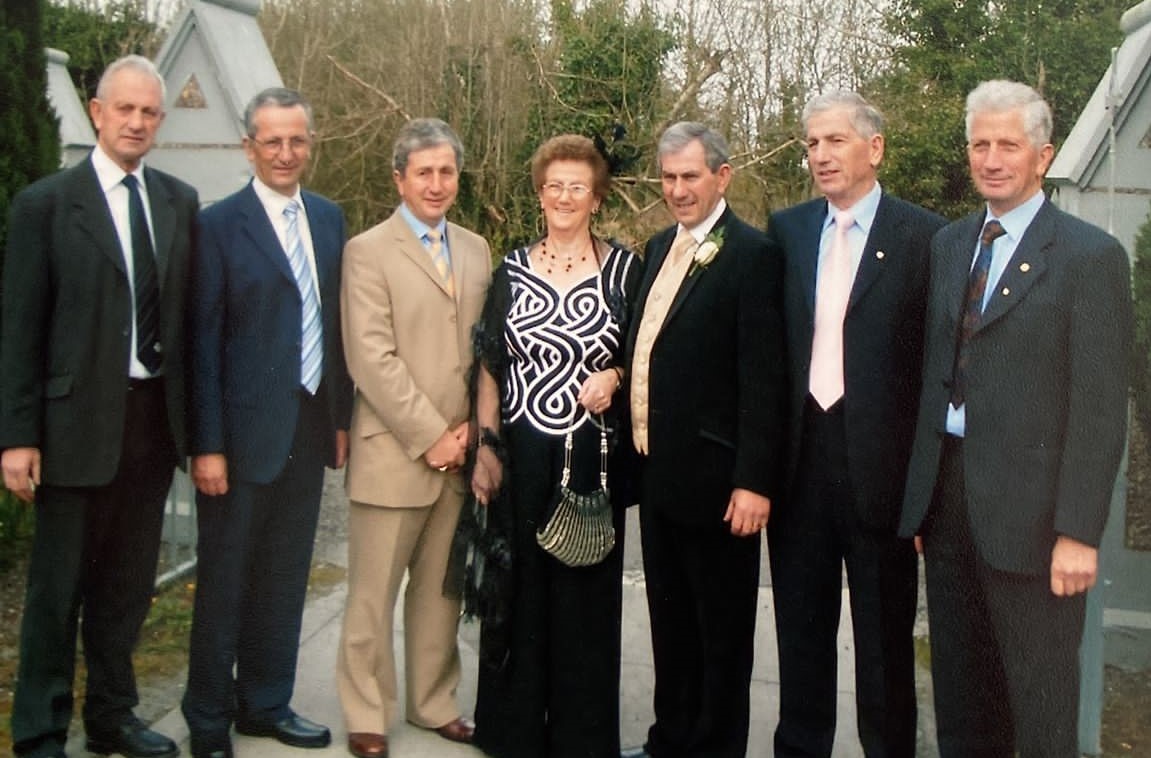