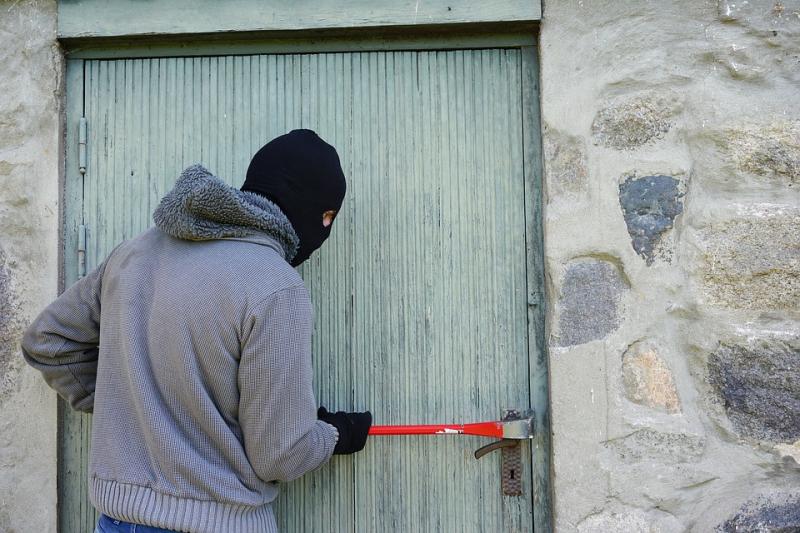 Thieves have ransacked houses in two neighbouring towns in Offaly.

Between 8pm and 11pm they broke into a house on Tullamore Road, Cloghan, on Thursday October 21 and thoroughly searched the premises.

Gardai said they broke in through a rear window and left with a small sum of cash.

Between Wednesday October 20 and Friday October 22 a vacant house in Shannonharbour was also ransacked. Gardai said entry was made through the rear door, which was damaged. The intruders had a very good look for items of value but, seeing nothing, left the scene.

15 excuses GAA teams give for losing the county final

Check your tickets - three people are due a large Lotto payout!