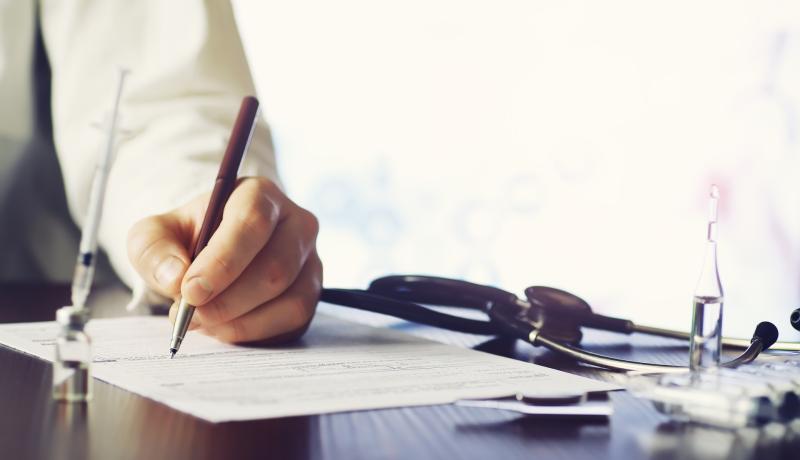 THE Board of the HSE has given approval to the development of a new Primary Care Centre at Townparks, Birr. The Centre will be located in the field between the Outdoor Education Centre and the County Arms Hotel, known locally as The Brothers' Field.

The decision was announced on Monday afternoon and was widely welcomed by public representatives and local people, who have been campaigning for many years for the provision of a Primary Care Centre in the town.

The HSE will now engage with the successful developer in relation to the detailed design of the centre, with a view to having a planning application lodged as soon as possible.

The Brothers' Field site has been sold, pending planning permission, by two local businessmen to an Offaly developer. The developer has been informed by the HSE that Brothers' Field is the preferred site for the PCC.

Brothers Field is a large area encompassing 19 acres, including "the Ice Hole" (a hole in the ground where ice used to be stored for the adjacent Moorpark House, now the County Arms). Brothers Field is remembered fondly by generations of schoolchildren who played there. The PCC will be built on 3.5 acres of the site, a flat section right behind the Outdoor Education Centre.

Fianna Fáil Deputy for Offaly, Barry Cowen has welcomed the approval and commented, “This is great news for Birr and its residents today. After three years, the HSE has today given the go-ahead for the construction of a much-needed primary care centre in the area.

“It is now important that this project moves swiftly to the next stage, with a letter of intent issued to the successful tender and then on to the planning permission stage.”

The Offaly TD continued: “I would like to praise Cllr Peter Ormond, who has been outstanding in pursuing and continually engaging with the necessary authorities to help progress this project. Cllr Ormond has worked hard and I know that he is delighted with today’s approval.

“Over the past number of months, there have been many representations made to myself and fellow public representatives on this, which shows how important it is to so many in the Birr area.

“Both myself and Cllr Ormond will make sure to continue to engage with both the HSE and the other relevant authorities to ensure the project proceeds as quickly as possible.”

The new site - announced by the HSE in March - will be located on a greenfield site on the Eastern side of Birr Outdoor Education Centre.

Independent TD for Laois-Offaly Carol Nolan also expressed her satisfaction with the news.

“I am delighted for the community of Birr and indeed for all of the surrounding communities who so badly needed this project to be signed off by the HSE Board.

"I had been vigorously pursuing this matter with the HSE and the Minister's office for well over a year with increasing levels of representations being made following the Formal Notification of the approval of the Property Transaction Application Form in March of this year.

"The confirmation that has been provided to me today ensures that the people of Birr and the surrounding communities have a far greater degree of certainty on the future of this project and that is something we can all welcome.

"My task now will be work just as hard to ensure that the letter of intent is issued to the developer as fast as possible,” concluded Deputy Nolan.

Cllr John Carroll has also been a long time campaigner for the provision of a Primary Care Centre in Birr and he welcomed Monday's announcement.

"I welcome decision of HSE to grant approval today for Birr Primary Care Centre, with the next step the issuing of a letter of intent, which hopefully will be accepted, and then move to planning stage.

"While the public are, and have been, critical of the delay, there is a sigh of relief that it has finally moved to this stage and the community is both hopeful and confident that construction should commence in the second half of 2022," he said.
Cllr Clare Claffey said she was also delighted to hear the news.

"There's a long way to go yet as the HSE have to get planning and agreement of local medical community, but it's a start and I'd like to thank the HSE for listening to the voices of myself, the GPs and the community.

"I'll be making sure they stick to their promise of providing space for out of hours doctor (Midoc)," added Cllr Claffey.

"The site is the area between the Outdoor Education Centre and the County Arms Hotel, and the next step now is to issue a letter of intent to the developer. As a Social Democrat I fundamentally disagree with essential public services being provided by the private sector but that's a national government decision and I'm relieved that there will be no further delay. After many false starts, this development is desperately needed," she stated.