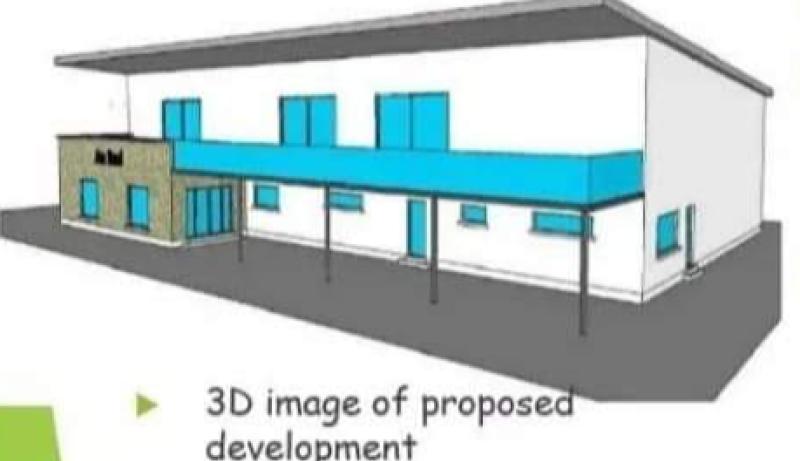 RHODE GAA Club have launched ambitious plans for the construction of a new state of the art dressing room complex at their impressive playing facilities at Fr Dowling Park.

Planning permission will be sought for the new complex in the coming weeks with work expected to begin next year and the club hope the building will be completed within a year of its start.

The double storey club rooms will be located in the bottom corner of their grounds at what is now their main pitch. It will include four dressing rooms, a large gym upstairs, a meeting room, event room, kitchen, physio room, a large balcony viewing terrace looking out onto the pitch and a 40 x 20 handball court.

At the moment, Rhode have just two dressing rooms which have to cater for three playing pitches – they have two pitches suitable for games along with a full size training pitch.

It is the latest part of an impressive series of developments that have transformed Fr Dowling Park. For several decades, Rhode had just one playing pitch adjacent to the road but the acquistion of land enabled them to develop the two other pitches. The second one of these has now become their main playing pitch with full floodlights installed there.

The provision of those pitches has put great strain on their changing facilities. The current two dressing rooms have been there for over fifty years and while cabins have been provided for other teams on busy nights, this is far from ideal and they have now drawn up plans to remedy this.

The exact cost of the development has not been ascertained yet but Rhode GAA Club have already put in place a war chest of €90,000 and they hope this will have reached €100,000 by the end of the year. They have collected this money from a very successful yearly quarterly draw while the proceeds from a big fundraising event this weekend will also go towards it.

A 24 hour walk-athon will start at 6.00pm this Friday evening at Fr Dowling Park, continuing to Saturday evening. Teams of captains and walkers are collecting sponsorship for this and the club have appealed for support. They hope to raise €150,000 for the club development as well as accessing Government and GAA grant aid.

Club secretary Eoin Hickey revealed that they will make a decision in the coming weeks on whether to keep the existing dressing rooms or demolish them – traffic access to the main pitch is a problem with the current dressing rooms limiting room for cars.

A stand may be provided at their main playing pitch in the future but that is behind the construction of the new club complex in their list of priorities at the moment. 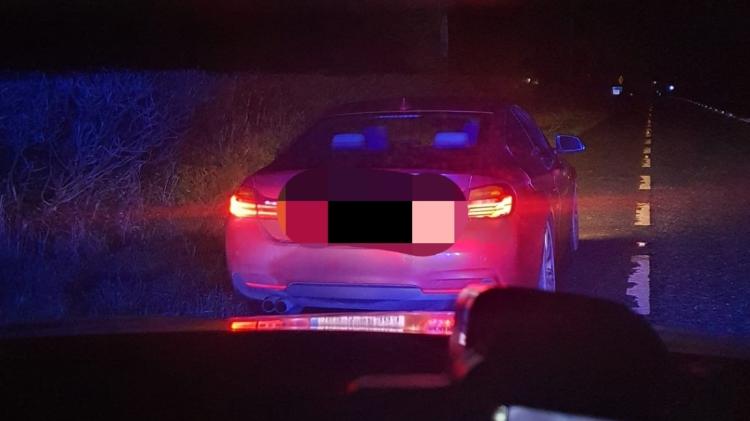 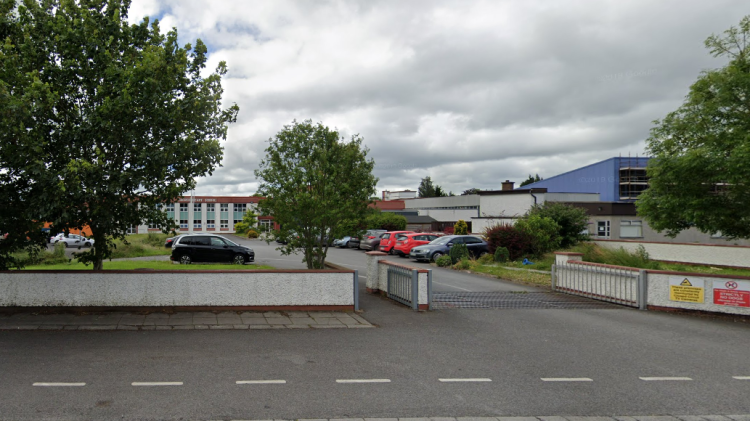