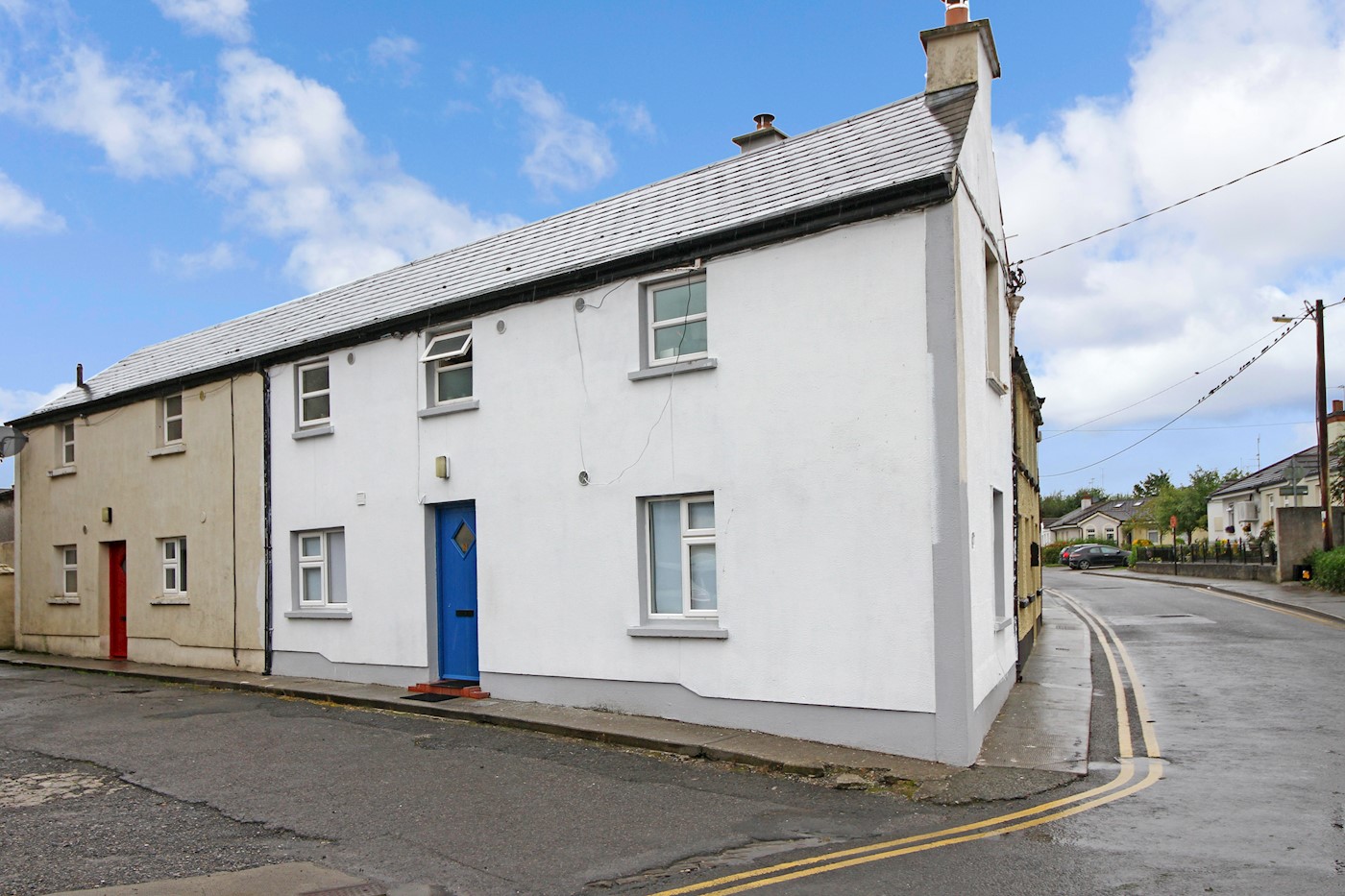 One buyer purchased two adjoining properties in Offaly in an online auction last week but they were made to pay well over the initial asking price for one of the properties.

The first property under the virtual hammer was 1 Mill Street. Bidding started at €75,000 with two bidders going head to head with bidder number 79620 eventually bought the property for €84,000.

However when it came to 2 Mill Street, the eventual selling price was considerably above what had been expected. The opening bid was €83,000 but with four bidders involved, the bidding quickly passed the €100,000 mark. However bidder 79620 was not to be denied and eventually bought the second property for €106,000.

To see the other Offaly houses that sold at the online auction, click on NEXT>.