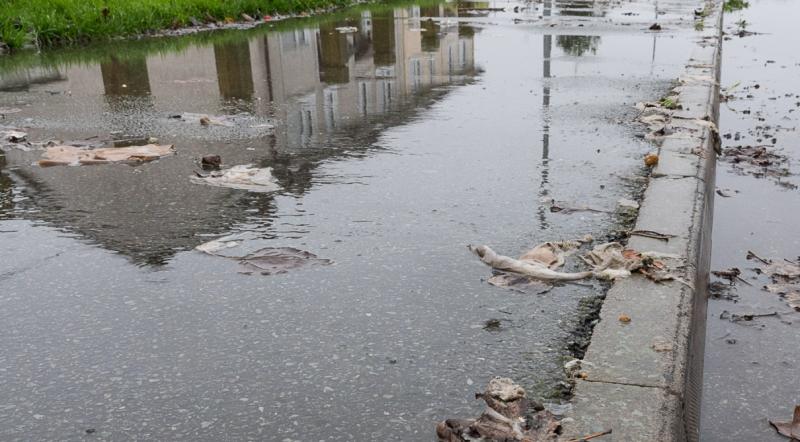 Cllr Clare Claffey pointed out that there's a sewage problem on Harbour Road in Banagher, during a meeting of Birr Municipal District and she was heavily critical of Irish Water.

"Sometimes there's a sewage overflow," she said, "and sewage is entering into people's gardens. The problem happens after a period of heavy rain.

"We have contacted Irish Water a number of times about this problem but they haven't done anything about it. Irish Water are a nightmare to deal with. This is a health and safety issue and it needs to be quickly dealt with."

Area Engineer John Mitchell added that the Council will be doing surface water drainage works on Harbour Road in the next couple of months, which might ease the sewage problem.