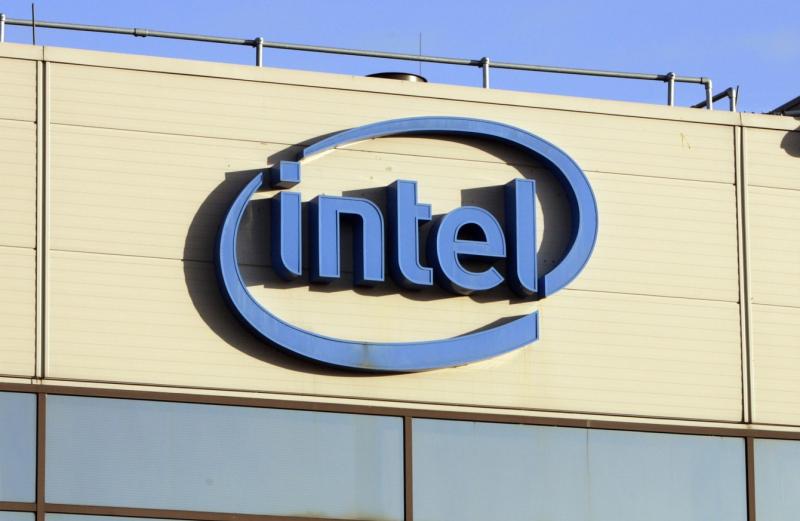 With the announcement by multinational giant Intel that the company is considering Ireland as a location for a planned multi-billion-euro Foundry, Fine Gael Offaly County councillor Noel Cribbin has described the potential of locating the facility in the Midlands as ‘a game-changer' for the area.

The Edenderry councillor says he is communicating with Tánaiste and Minister for Enterprise, Trade and Employment, Deputy Leo Varadkar, in relation to the promotion of North Offaly as the ideal location for the new plant.

The news that Ireland was being considered as a location was announced by Intel CEO Pat Gelsinger on a recent visit to the country. IDA Ireland has confirmed a 128-acre site near Oranmore in Galway as the preferred location for the new microchip mega-factory which has the potential to create up to 10,000 new jobs.

Cllr Noel Cribbin believes that North Offaly is a more natural fit for the investment and has taken action to ensure the suitability of the area is understood at the most senior levels of Government.

Cllr Cribbin says that in the light of the recent call from An Bord Pleanala that all big energy users locate their facilities close to their energy sources and the capacity for North Offaly as a Green Energy Hub and provider of wind energy, the location of the Foundry in the area is an obvious one.

Commenting on the situation, Cllr. Cribbin said: "We, in Offaly, have generated power to the country for decades and now we are the county that is losing hundreds of jobs due to the environmental need for changes at Bord na Mona.

"At the same time, we are doing a lot of the heavy lifting when it comes to windfarms when many counties refuse them. North Offaly currently has planning permission for six windfarms, plus a massive solar farm but with the promise of few jobs from any of these projects."

He went on to point out the many attributes that North Offaly has making it hugely attractive for this investment including: a 560 acres BMN site, one kilometre from the M6 motorway outside Rhode in Co. Offaly; six windfarms, plus Edenderry Power all generating Green Power; a 100 plus acres Solar Farm; proximity of North Offaly to Intel’s existing plant in Leixlip, Co. Kildare

He also referenced the planned planning application from Statkraft for a 90-hectare solar farm at Cushaling near Edenderry Power.

Cllr Cribbin has written to both the Tánaiste and Junior Minister Damien English, in a bid to increase awareness of the potential of North Offaly to home this significant investment.

"I will continue to work hard and focus on ensuring that key decision-makers are aware of all that North Offaly can offer as the ideal location for this investment. It would mean a massive investment in the area along with much-needed jobs for members of the local community."

A final decision on the site for the Intel investment is expected to be made before the end of the year.