Lost racing pigeon had epic journey before landing in Offaly 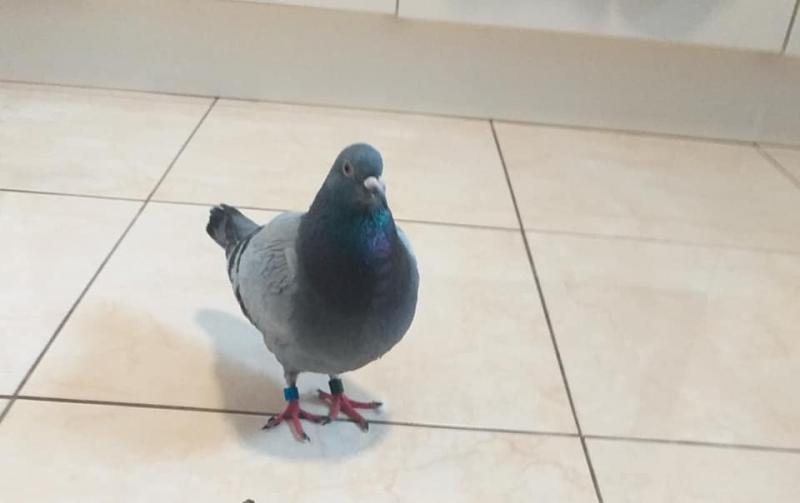 Lost racing pigeon rescued in Offaly had been on epic journey

One daring fly-by-night pigeon ended up a long way from home last week.

The racing pigeon who was lost in Cork ended up being rescued in Tullamore before eventually being returned to his owner in Dublin a few days later.

Thankfully for the tired bird, a kind-hearted Tullamore woman spotted him while out on a cycle and put him in her rucksack and brought him home to recuperate.

"I'm delighted I stopped to see if he was ok and put him in my bag to look after him. I gave him fresh water every day and wild bird seed," she said.

The feathered adventurer was in Cork for a show with his owner and was one of 30 birds that became lost.

Samantha said the bird wouldn't have been able to make it all the way back to Dublin from Cork and was worn out. The bird would have been easy prey for cats or dogs in its tired state, so Samantha's intervention was vital.

And it was quite straight forward how she tracked down the owner and helped him reunite with his bird. 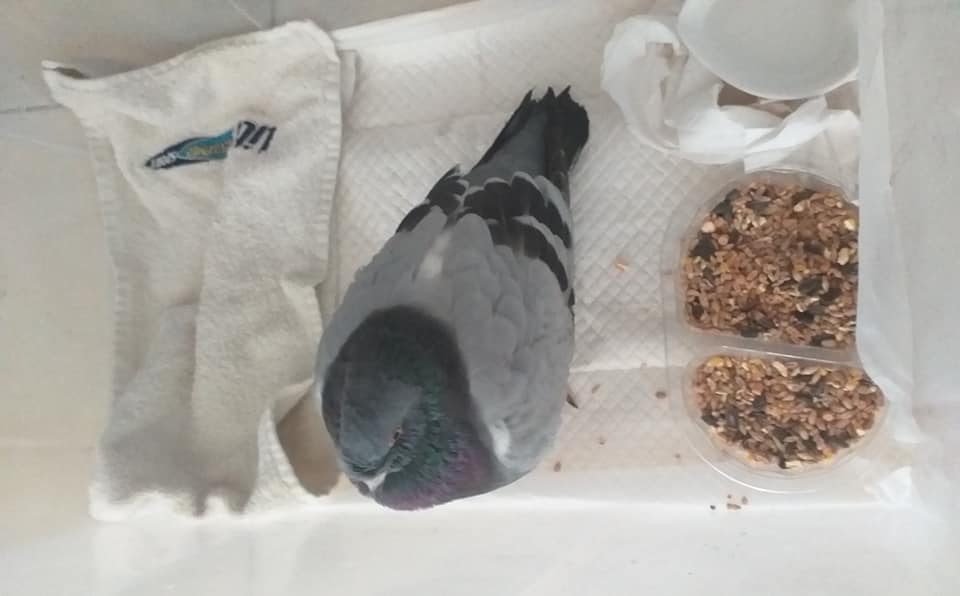 "All I had to do was Google find owner of pigeon and type in what was on the pigeon's tag. Then add my name and phone number and then the owner contacted me," she said.

"My little feathered friend is gone home. His owner came to collect him. He lives in Dublin but was at a show in Cork when he lost 30 of his birds," she said.

Popular Tullamore pub gets go ahead for major transformation

PROPERTY IN FOCUS: Incredible home in Tullamore is on the market for an eye opening price - Take a tour around