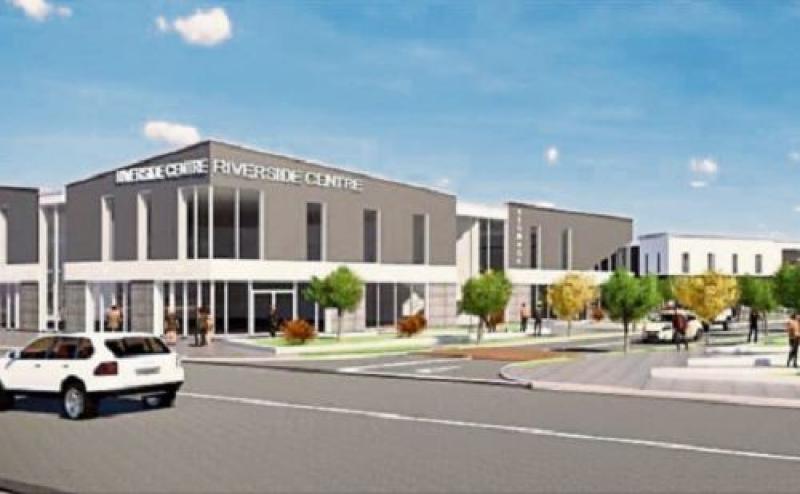 COUNCILLORS in Offaly have rejected advice from the State planning watchdog and have decided to extend Tullamore's 'core' retail area.

Both the Office of the Planning Regulator (OPR) and the chief executive of Offaly County Council objected to zoning the land on Church Road.

Those objections were made even though An Bord Pleanala recently granted planning permission for a €20m shopping, cinema and restaurant development on the same site.

The Riverside Centre commercial project was planned by local company Grapemont, which is headed by Tullamore businessman Tony Flanagan.

The designation of the land, which runs north from Church Road (opposite the new Lidl) to Riverside (close to the Tullamore College school), will now be included in the Offaly County Development Plan 2021-2027.

Cllr Tony McCormack, Fianna Fail, proposed that the OPR and chief executive's recommendations be rejected, arguing that the area in question needed the “retail core” zoning to promote Tullamore's commercial appeal in the future.

Cllr McCormack said Tullamore had already lost out on a number of large retailers to other Midlands towns and was falling further behind.

“The message has to be that we're open for business,” said the councillor.

His proposal was seconded by Cllr Sean O'Brien, Independent, who claimed the OPR had been “blindsided” by the An Bord Pleanala decision to grant permission for the Riverside Centre.

Cllr O'Brien also contested the OPR's submission that the extension of the retail core was not evidence-based, saying a detailed retail plan had been included in the Grapemont application for planning permission.

As they had done at previous planning meetings, the Fine Gael group opposed the extension, with Cllr Neil Feighery saying it was illogical to zone a “dog-leg” shaped site as part of the retail core in Tullamore.

The County Council chief executive's proposal was that the retail core be confined to the central streets of the town, from Kilbeggan Bridge to High Street, plus the Bridge Centre, O'Connor Square and Main Street.

Council planning officials argued that the retail core should be confined close to the centre to avoid what has been referred to as “hollowing out” of the heart of the town.

Cllr McCormack's proposal was accepted by 13 votes to six.