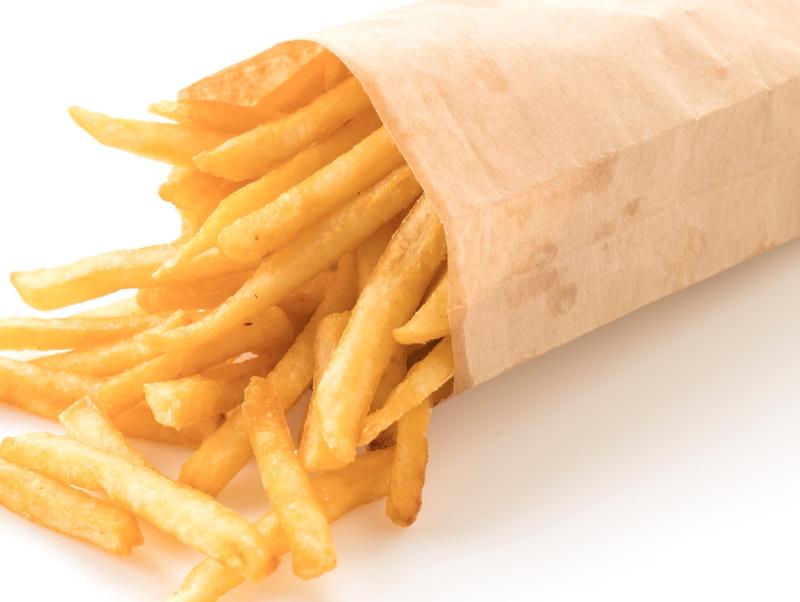 The green light has been given for a new takeaway in an Offaly town.

Offaly County Council has granted permission to John McMahon for a change of use of a derelict unit on Main Street in Shinrone from a foodstore to takeaway.

The council sought further information before giving the go ahead.

He outlined how the new takeaway would open from mid morning until late evening and that it would create four or five new jobs. He also said that the new shopfront would be 'a very acceptable addition to the streetscape'.

Residents of Offaly village being surveyed for Five-Year Plan