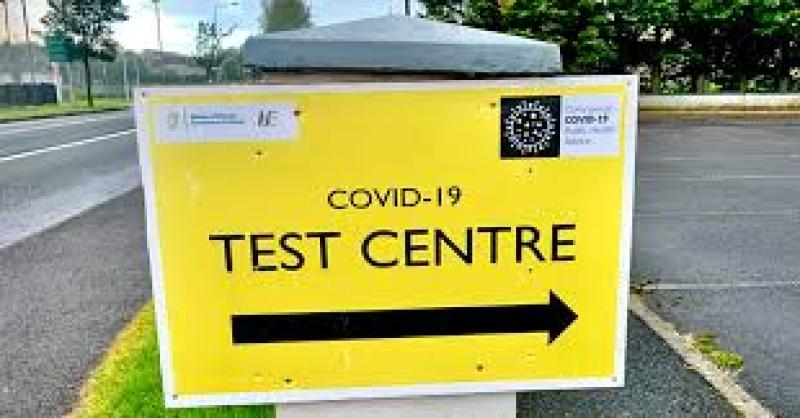 Offaly has had the lowest rate of Covid-19 in Ireland over the last week according to the latest figures from the Health Protection Surveillance Centre.

In the previous seven days, there were 95 new cases in Offaly. The five day moving average for Offaly is also one of the lowest in the country at just eight.

Offaly, Waterford and Carlow are the only counties with a seven day incidence rate under 100.

The number of cases of Covid-19 are falling in two areas in Offaly while it has risen in a third. One area has seen a significant fall in new cases. Tap on the link below to read the full story