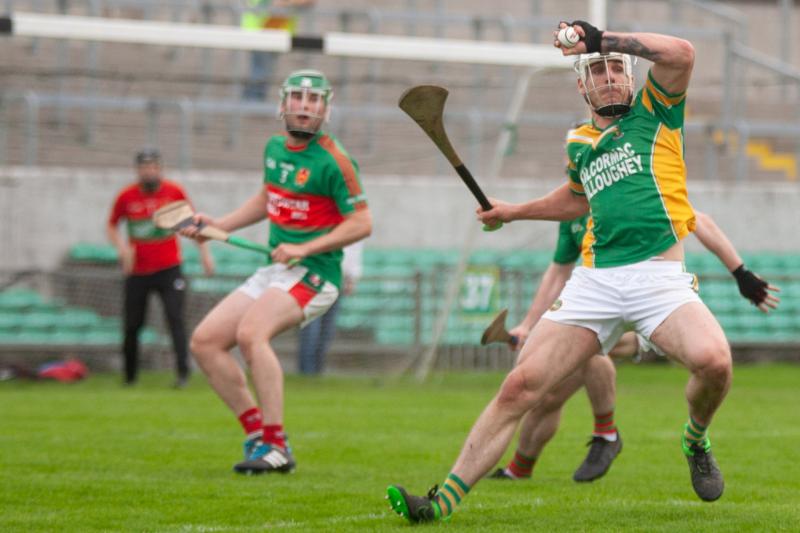 OFFALY GAA fans are getting set for a massive weekend of action soon with the county championship hurling finals fixed for Saturday week and the All-Ireland Under 20 football decider taking place the following day.

The county showpiece match on Saturday, August 14 is the Covid-19 delayed 2020 senior hurling final between Kilcormac/Killoughey and St Rynagh's.

It will take place in O'Connor Park, Tullamore at 6pm.

That match will be proceeded at the same venue by the 2020 senior 'B' hurling final at 2pm where Drumcullen take on Kinnitty.

In between, the long awaited intermediate hurling championship decider featuring Coolderry and Shinrone will take place at 4pm in St Brendan's Park, Birr.

On Sunday, August 15, the attention switches to Croke Park where Offaly's Leinster Under 20 football champions face off against either Roscommon or Down (that semi-final is this Saturday, August 7) in the All-Ireland final.

Throw-in at headquarters is at 1pm and the match will be followed by the All-Ireland senior football semi-final between Kerry and Tyrone at 4pm.