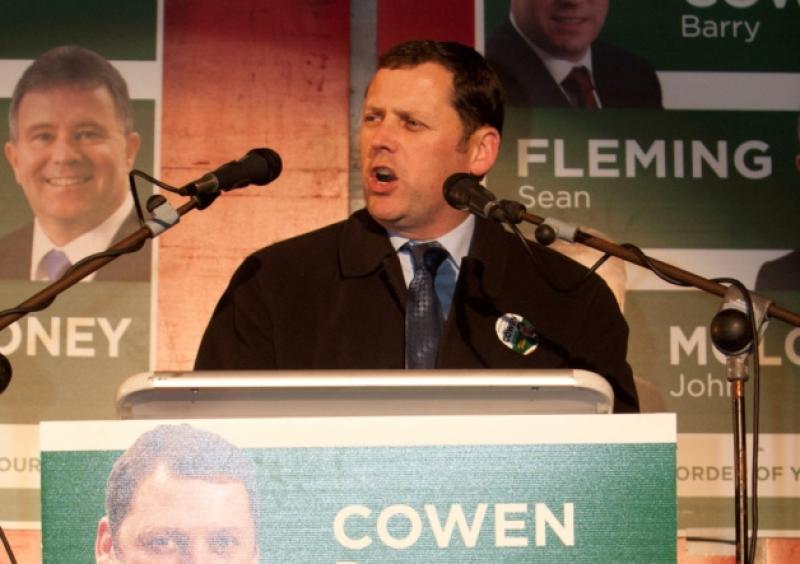 Could Barry Cowen be set to follow in his brother's footsteps by becoming leader of Fianna Fail?

Irish punters are already putting money down on potential successors to current leader Micheál Martin after another Fianna Fáil TD sounded a warning to the party leader this week.

Limerick TD Willie O’Dea has refused to rule out signing a no confidence motion in his party leader, claiming that the party will have to look at it ‘if there isn’t a perceptible improvement in the Fianna Fáil situation.’

The Taoiseach has already come under increased pressure from within his own party after Deirdre Conroy attracted less than 5% of the first preference votes in the Dublin Bay South Dáil seat won by Labour’s Ivana Bacik.

Now the odds on potential future leaders within the party are beginning to shorten and Laois-Offaly TD Barry Cowen is the most notable market mover after he called the meeting to discuss what he called the ‘alarming’ by-election result.

He has fallen all the way into 6/1 from 25/1 with BoyleSports to be the next party leader, while frontrunner Jim O’Callaghan has been eased to 2/1 from a low of 6/5 earlier this year.

Minister for Public Expenditure Michael McGrath is now the second favourite at 3/1 from 4/1 despite recently backing Martin by claiming he is doing an ‘excellent job.’.