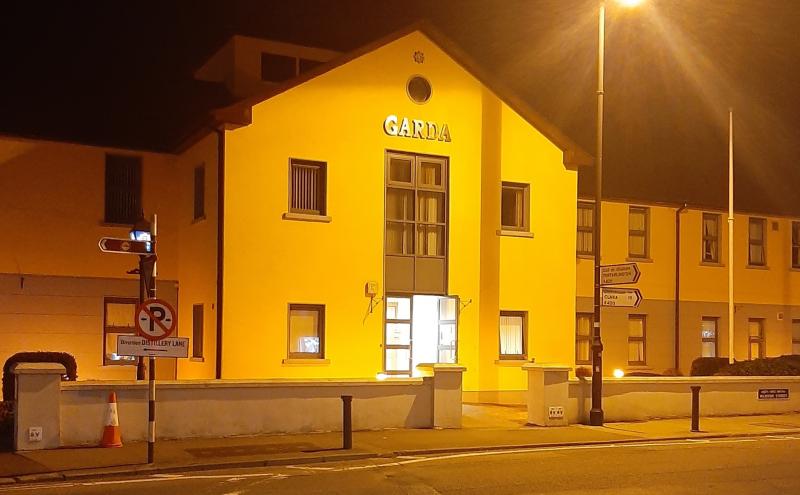 A MAN allegedly defecated in a garda station cell following his arrest, according to a charge which has come before Tullamore District Court.

Stephen Callinan, 29, Attigara, Portumna, is accused of committing a number of offences at O'Moore Street, Tullamore on May 2 last.

Mr Callinan is accused of a breach of the peace and public drunkenness, possession of cannabis and causing damage to a bin at Heffernan's, and breach of the Covid-19 travel regulations.

Criminal damage at Tullamore Garda Station is also alleged and the man is accused of defecating and spreading faeces in a cell.
Sergeant James O'Sullivan told Judge Catherine Staines the DPP had directed that the matter be disposed of summarily.

Patrick Martin, solicitor, appeared for the accused and Judge Staines adjourned the prosecution to September 8 next when either a plea will be entered or a date will be set for a hearing. 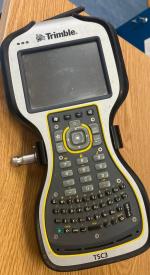 Know what this is? Gardaí are looking to find its owner