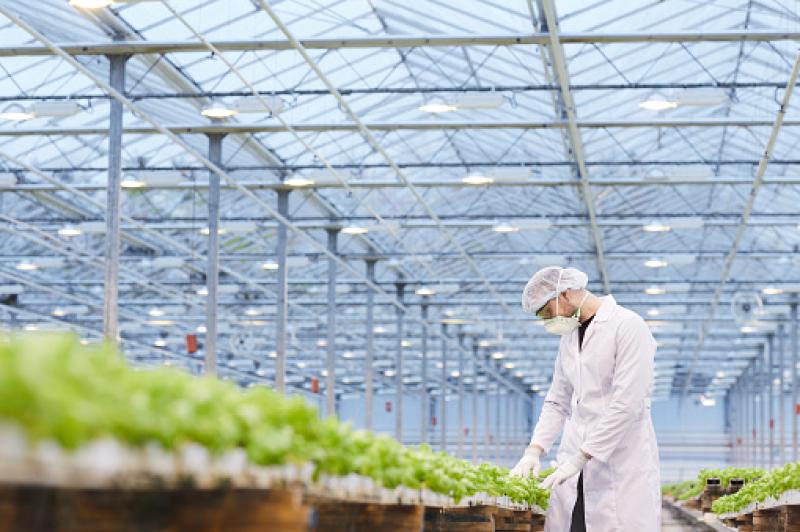 AN Offaly group water scheme (GWS) says it is not in a position to supply water to a proposed large scale greenhouse planned for Ballycon in Daingean.

Galway Herb Farm Limited has applied to Offaly County Council to build a 10,500M2 greenhouse and ancillary buildings at the above location with a decision due on July 7.

The planning application includes the demolition of existing disused sheds and tank structures and the reuse of an existing workshop. It also proposes rainwater harvesting and firefighting tanks as well as connection to existing services.

The Mountlucas group say the herb company has proposed that the GWS supply 25m3 of water in times of dry weather. However, they say there has been no communication from the applicant as to whether the GWS could supply this volume of water.

In its submission to the council the Mountlucas GWS says its ''main priority is to supply fresh drinking water to our members and to ensure security of supply. At present we pump less than 100m3 per day but during dry summer months the volume we pump could double. It is during these times the scheme and aquifer are under severe pressure.''

The GWS says it is happy to provide water for drinking and toilet use but will not be able to accommodate its use for large scale agricultural purposes.

Another submission on the proposal voices concern for rehabilitated wetlands at Ballycon which are adjacent to the east of the proposed development.

The submission outlines that Bord na Mona has undertaken to rehabilitate what used to be cutaway bog by blocking drains and controlling overflow from wetlands. 240 hectares of fen and birch woodland habitats have formed over this time period. In addition, whooper swans occasionally winter on these wetlands. Ballycon bog is also an important site for breeding lapwing.

To the north of the proposed development in the Coillte plantation buzzards have nested and raised young in the past number of years. Red squirrels are also a common site in this plantation and the surrounding scrublands, the submission contends.