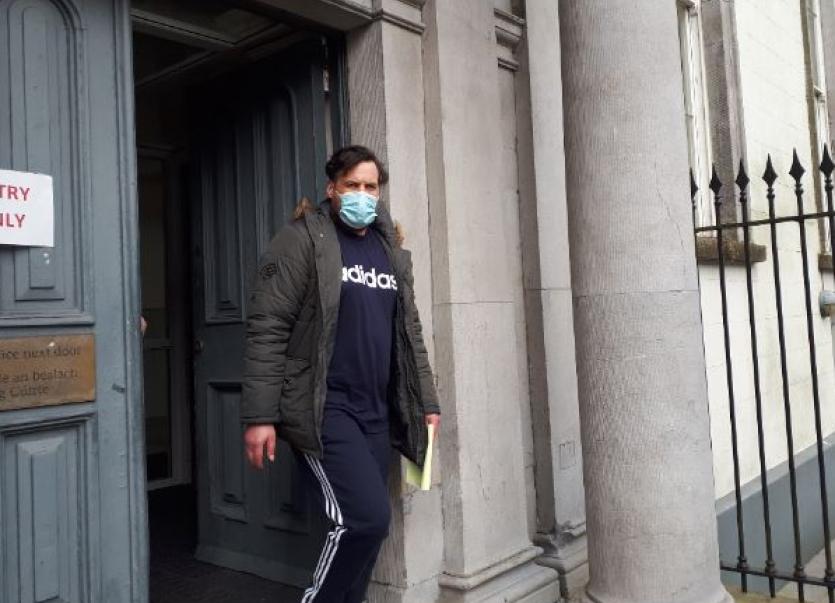 A man who was allegedly found with 22 empty beer cans in a car following a high speed chase in the Midlands which left a garda in hospital has been sent forward for trial.

William Lawrence (36) Cloncovid, Kilcogy, Co Cavan appeared at a sitting of Longford District Court today (Tuesday) charged with four counts of endangerment and a single charge of carrying out a petrol drive off on March 22, 2021.

The court previously heard how gardai had been alerted to a suspected drink driver travelling in the O'Connor Park and Great Water Street areas of Longford town.

Gardai Ronan Duffy and John Hanley attempted to intercept and stop the vehicle as it sped off along St Mel's Road.

It was at this stage, the accused who was on bail at the time, allegedly drove straight through a junction and onto the Ballinalee Road where gardai managed to pull up alongside the vehicle after getting caught up in traffic.

It was at that point Garda Hanley tried to grab the keys from the car's ignition while the car began to move forwards resulting in the garda's hand getting caught in the window.

A high speed chase ensued before the car Mr Lawrence was alleged to have been driving crashed into a wall just yards from a creche outside Longford Women's Link in Ardnacassa.

Mr Lawrence sustained serious injuries as a result of the incident, including a dislocated hip and broken ankle.

It was also alleged 22 empty cans of Carlsberg had been found in the car after the crash.

At this morning's court sitting, Garda Jasmina Milincic gave evidence of having served the book of evidence on the accused.

Mr Lawrence, who was wearing a green jacket and black tracksuit bottoms, stood quietly in the body of the court as state solicitor Mark Connellan said the DPP had directed the case to be sent forward to the Circuit Criminal Court for trial on indictment.

Judge Seamus Hughes gave Mr Lawrence the alibi warning, telling him that if he intended to use an alibi in his defence he must inform the State solicitor's office within 14 days.

Legal aid was also granted to Mr Lawrence with Judge Hughes remanding the accused on bail to the next sitting of Longford Circuit Criminal Court on October 5.