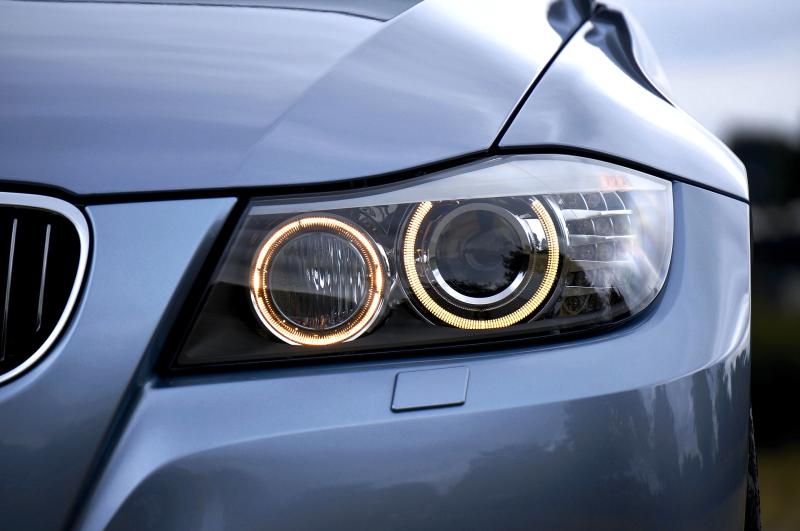 That's according to Cllr Eamon Dooley who told this month's Birr Municipal District meeting that there's a dangerous situation at St Cynocs National School in Ferbane when parents are dropping off and collecting their children.

“It's on a national secondary and parents are turning around on the road,” he said.

“There's a lot of heavy traffic coming through the town on that road, including trucks. The Principal and Parents' Council have been on to me about it a number of times over the last year. The Council should make a formal application to the TII for funding.”

He said €200,000 should cover the cost of creating a better set-down area at the rear of the school and it could be done within 12 months.

"It's far too dangerous to be dropping off children on a national secondary. Instead, we should direct the cars along the road by the Heritage Centre and towards a new setdown area at the back of the school," he concluded.