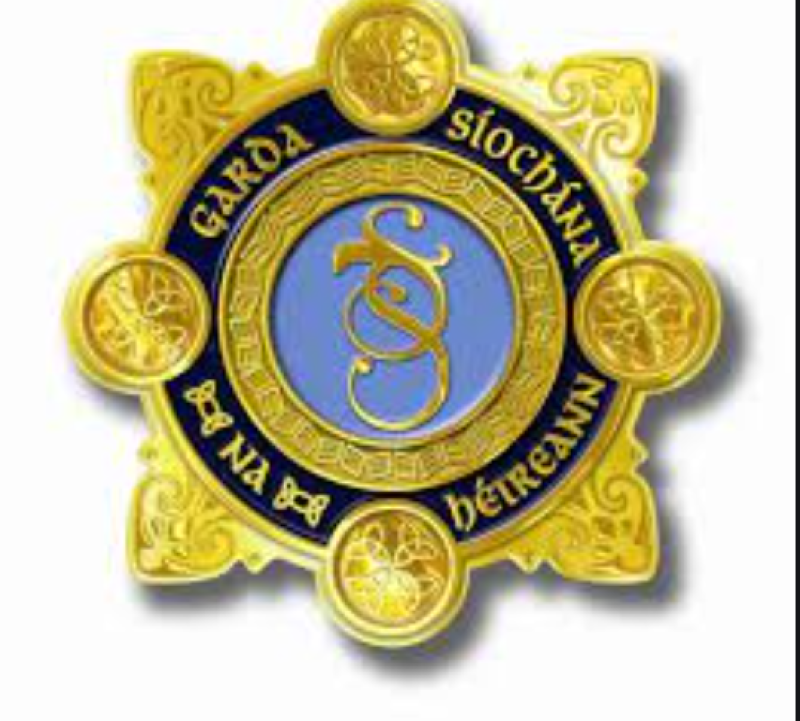 Gardai arrested a violent and intoxicated male this afternoon Wednesday June 16, following an assault on two ambulance personnel in Tullamore.

The ambulance had been responding to an incident in a house in the town when the incident happened.

Three patrol cars followed by a garda van sped its way through the town this afternoon to the Garda station.