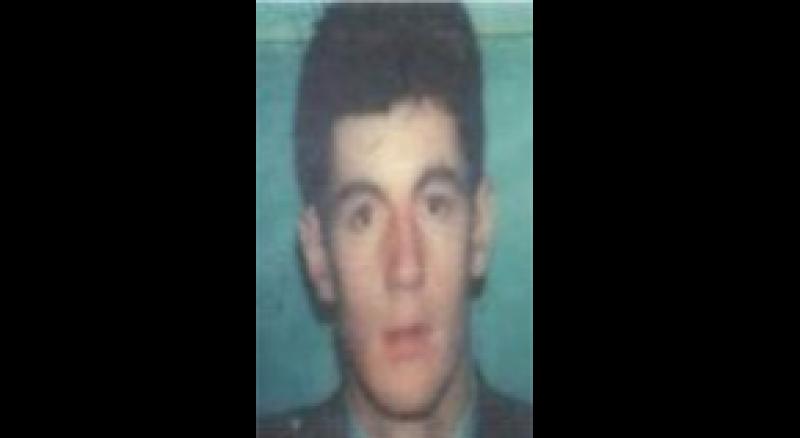 The Garda Representative Association (GRA) have paid tribute to Garda John Linehan 29 years on from his death in Offaly.

Wednesday, June 9, was the anniversary of the Cork man's death in an accident.

At the time, Garda Linehan was attached to Dundrum Garda Station in Dublin and was partaking in motorcycle training in Tullamore.

On June 9, 1992, Garda Linehan was undergoing an official motorcycle training course when at Concon, Tullamore, Co. Offaly, he was involved in a collision.

Intention is to lower barriers to entry into the rental market

He was removed to the General Hospital, Tullamore, where he died as a result of his injuries.

John Linehan was born on March 24, 1963, came from Montenotte Park, Cork City. He joined An Garda Síochána in 1984, having previously worked as an office clerk.

Garda Linehan was married. He had no children. He was involved in outdoor games but his main interest was playing his guitar.