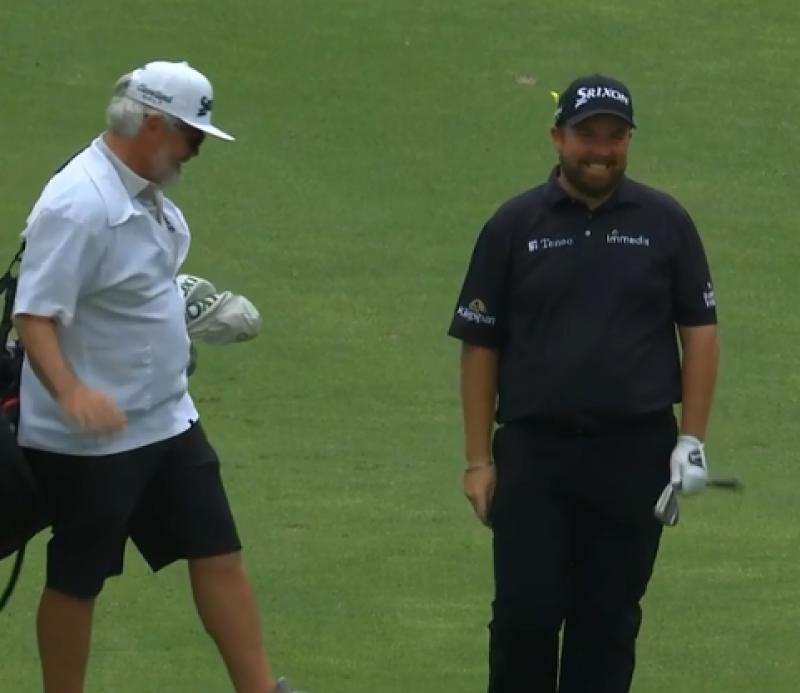 Shane Lowry holed an incredible birdie in his final round at the Memorial Tournament on the PGA Tour.

After three early bogeys, the Open Champion birdied seven and eight before firing home this incredible birdie on the ninth.

It left him just outside the top ten with nine holes to go but two more birdies on the back nine, including one after this excellent approach on 13, left Shane in a tie for sixth at the end of the tournament. It was won by Patrick Cantaly after a play-off.

It was Shane's third top ten in his last four tournaments after a fourth place in the PGA Championship and a ninth place finish at the RBC Heritage. He is now just outside the automatic selection places for the European Ryder Cup team.

He will be back in action in two weeks at the US Open Championship in San Diego.