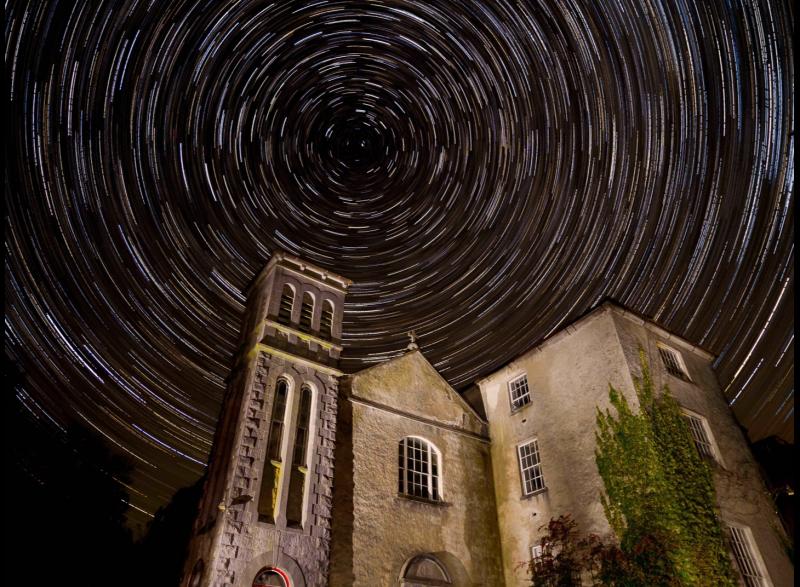 An Offaly photographer's incredible picture has been announced as runner up in ‘Reach for the Stars’ astrophotography competition.

Tom O’Hanlon from Tullamore, has been announced as one of two runners-up in the inaugural ‘Reach for the Stars’ astrophotography competition run by the Dublin Institute for Advanced Studies.

His winning image, ‘North Star Jesuit House’, is a series of tacked images, taking in The North Star, which demonstrates the Earth’s rotation, captured at Tullybeg House – the former Jesuit boarding school – in Rahan, Co. Offaly. 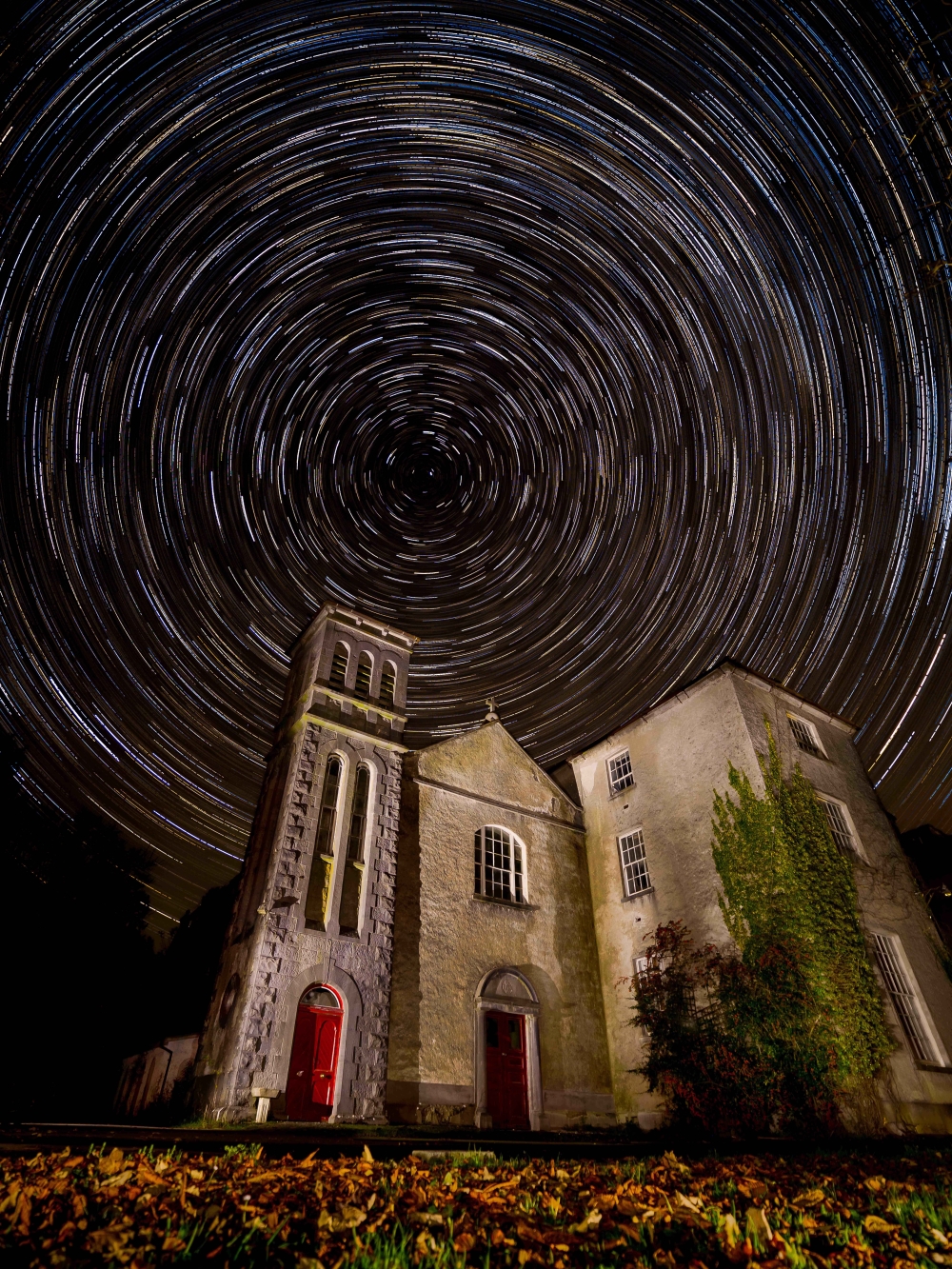 In addition to Mr. O’Hanlon’s success with his image ‘North Star Jesuit House’, one of his other entries ‘Skytrain Lough Boora’ was also selected to feature in an exhibition of the judges’ 20 top-rated images. Mr. O’Hanlon’s two images will feature as part of the exhibition, which will run online initially, launching on the DIAS website, www.dias.ie this week. 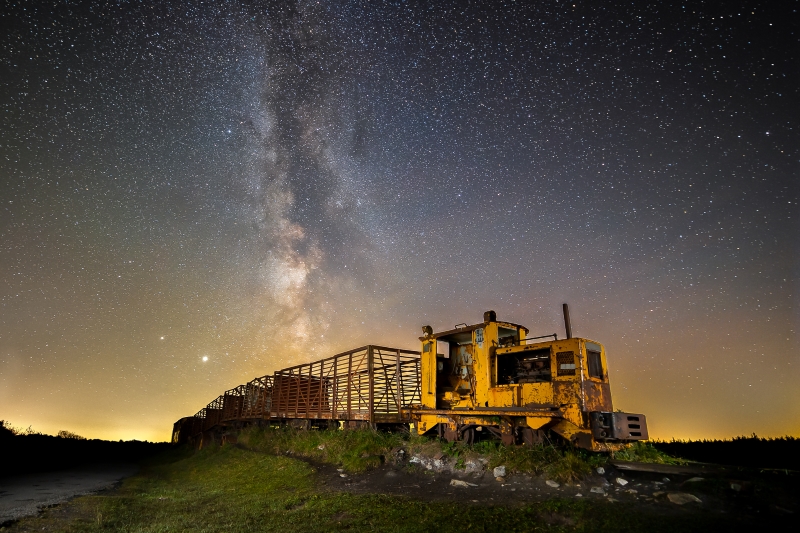 Josh Mathews from Moyard, Co. Galway was selected as the overall winner of the competition, for his image, ‘To the Waters and the Wild’, while Ciaran P. O’Donnell from Newtownabbey, Belfast, Co. Antrim was also announced as a runner-up for his submission, ‘Cygnus Mosaic in Hubble Palette’.