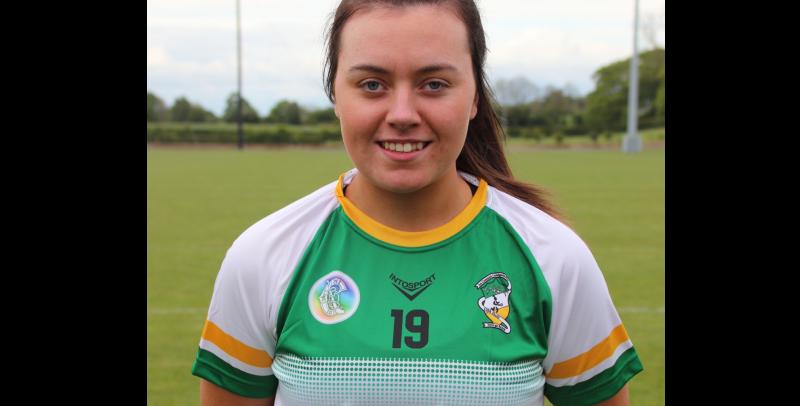 BACK in 2009 when Offaly won a famous All-Ireland junior camogie title, Emma Mulrooney was a very impressionable seven-year-old. The Kilcormac/Killoughey club woman was a star-struck fan in Croke Park and was thrilled to get her jersey signed by many of the team.

Now just over ten years later and she is part of the Offaly senior camogie panel with some of those players. The star of the team, Michaela Morkan is still there as is Orla Kirwan. She trained with Arlene Watkins last year and is hoping that Watkins will return to the squad before this year is out – another player in 2009, Audrey Kennedy is now the goalkeeper's coach.

Joint captain of the Offaly minor team last year, Mulrooney is enjoying her involvement with the senior set-up and is looking forward to the start of the National League in Dublin this Sunday.

She was on the panel for the first time last year and it was a messy year for Offaly. With Covid-19 playing havoc with preparations, they conceded a late walkover to Cork in their first championship game and then sustained a heavy beating against Galway and a narrow loss to Wexford.

However, they managed to retain their senior status and Mulrooney remarked: “Last year was disappointing. We didn't get a good run at the year and then gave that walkover. It was all up in the air and no one knew what way it would go. We got to finish a few games. It would have been a pity to be relegated last year. We got a few players up from the junior panel because we were struggling and it made a difference.”

Susan Earner, an All-Ireland medal winner with Galway and a star goalkeeper, took over as manager before the year was out and Mulrooney is delighted to see a woman in charge of the team. “It is really good so far. It is brilliant with Susan, the atmosphere is so different at training. Susan's achievements speak for themselves and she is so professional.”

Mulrooney spoke about the difference between having a woman and a man over the team. “She is able to relate to us and it is good to see,” she remarked.

Some new rules have been brought into camogie this year. It is now illegal to drop the hurl or handpass goals while minimal contact is allowed in games. “It is making the game more physical. I wouldn't say the game was non contact but very little contact was allowed. It was trialled last year but we are only getting used to it now. Physicality wise, it makes a huge difference and it will really improve the more physical teams.”

She remembers the excitement of Offaly's All-Ireland win in 2009. “They were as good as celebrities to me and I still have that jersey in my wardrobe. People were telling me at the time that if I kept at it and kept playing, I would be playing there some day. I never thought I would be on the same team as some of them and it is a huge honour.”

Mulrooney, who is turning 19 this week, is looking forward to the league campaign, starting with Dublin this Sunday and then All-Ireland champions, Kilkenny in Birr the following weekend.

Asked about the targets for the season, she said: “It depends on how the first two league matches go. We are hoping to give it a good go and see how it goes from there. Training is going really well, there is a great atmosphere and hopefully that will follow on.”

New Volunteer Centre will serve the community in Offaly 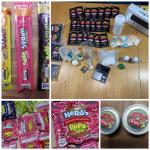