Plans for new retirement village in Offaly put on hold 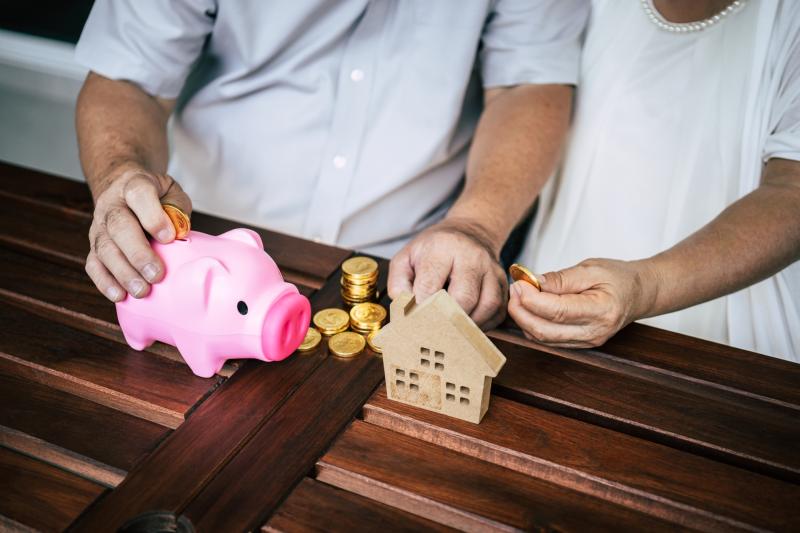 Plans for a retirement village in Offaly have been put on hold.

The proposed development would be located at Ballincur, Kinnity. If given the go ahead, it will consist of the construction of 18 single storey retirement units with six one bedroom units and 12 two bedroom units.

Also included in the plans is a proposed site entrance and all associated site works. The application was lodged with Offaly County Council by Ronan Garry.

Offaly County Council has sought further information before making a decision on the development.

The council has asked the developer to explain why it thinks the site is a suitable location for the development and also to explain the design.

Other issues raised include access to the river that borders the site, concerns over the location of the public open space and also the impact the development would have on the landscape.