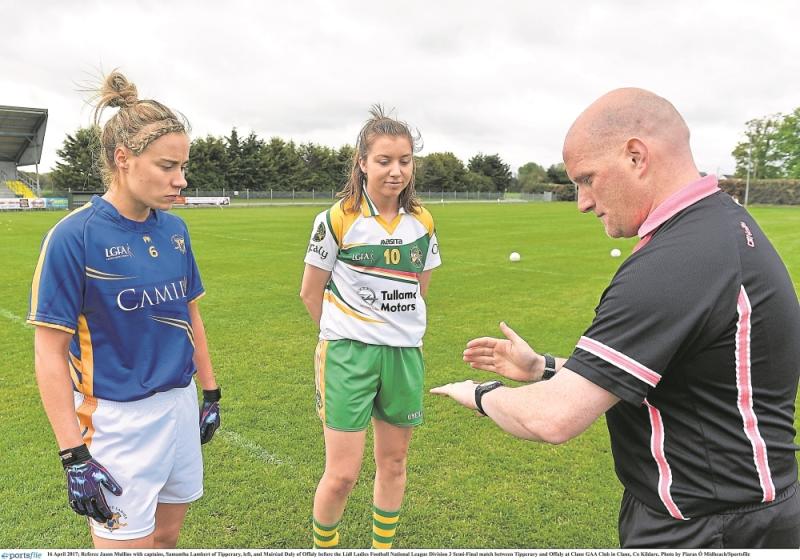 THE Offaly senior ladies football panel has been announced for the coming season. Eleven clubs are represented on the panel which is preparing for the start of the National Football League.

Offaly have been drawn in National League Div 4B away to Roscommon on Sunday, May 23 and at home to Limerick on May 30. Two of the three go through to semi-finals where they will meet the top two teams in Division 4A. Offaly drew with Carlow and Limerick in the league last year.

Mairead Daly and Emma Corcoran are the only survivors from the 2013 All-Ireland junior side while Grainne Egan and Roisin Egan will balance their ladies football commitments with the Offaly camogie squad.