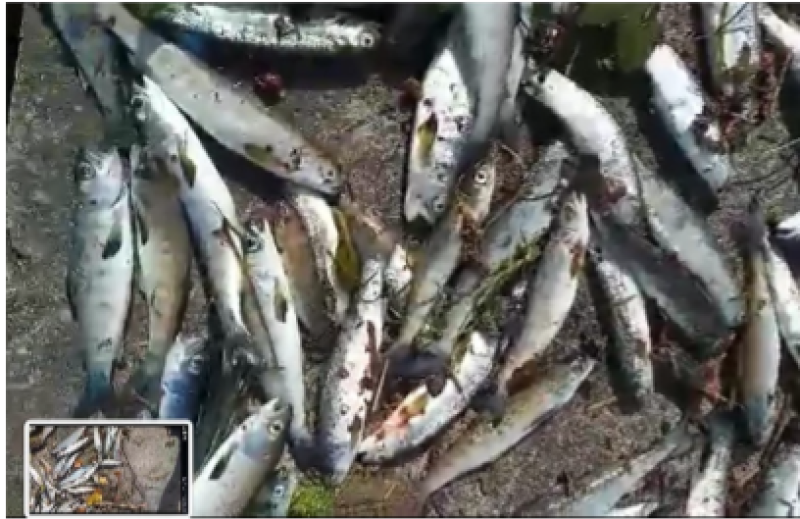 On Wednesday, March 31, 2021, IFI received reports of dead smolts at Erry Mill, Clara, Co. Offaly. They followed up these reports with site visits by staff on the day and again on April 1.

The IFI state, "A spike in river temperature following warm weather at the end of March triggered the juvenile salmon (smolts) to begin their migration to sea."

The IFI concluded that the smolts were killed not in the turbine itself but by becoming entrained on the screens at the turbine intake.

Smolt screening (bars with narrow gaps to prevent smolts entering the turbine) were in place at the time of the fish kill. In this case, IFI did request a voluntary shut-down of the turbines to prevent further smolt loss. Turbine owners further downstream did comply with this request and IFI said it is grateful for their cooperation in protecting our shared fisheries resource.

IFI will continue to liaise with the mill operator in this case to prevent further loss of smolts.