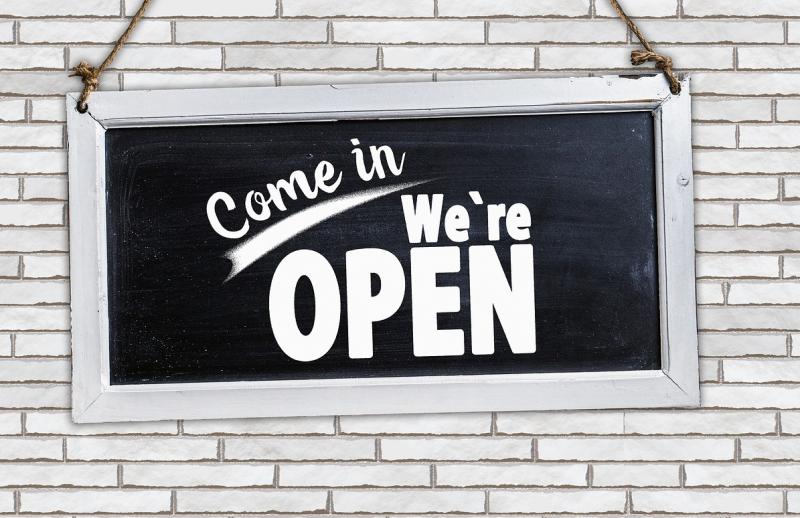 TULLAMORE Chamber of Commerce has an important role to play in the economic revival of Tullamore.

That's according to the outgoing President of the body, Roger Guiney, who handed over his chain of office to Anthony Hanniffy at the AGM on Tuesday night last.

He said the revival of the town centre was about creating “vibrance and vitality” and said Tullamore was finally getting some traction in this area.
“Early 2020 saw the completion of the first phase of Urban Regeneration works – the town-centre street scape/public realm etc.,” he pointed out adding that “further phases will follow.”

Mr Guiney noted that the country had now commenced another “easing out of lock-down”.

He said the Government had promised a “jobs led recovery” but predicted that many small businesses would still be on life support for quarter three and four of this year while “the more tourism focussed business won’t have a season until next year at best.”

“We are very short on detail as to what will happen next with successive steps for May 5th and beyond frustratingly and deliberately vague,” complained Mr Guiney.

He continued: “Of course there will be casualties as we are in times of accelerated and enforced change. However viable business should be given every opportunity. I ask you all at every opportunity to look for continued assistance and supports until favourable conditions exist.”

Looking back on 2020, he said that for much of the year, due to the Covid pandemic, the office and Chamber was largely on hiatus, reopening cautiously in November.

“As public facing businesses reopened at various stages in 2020, there was a strong sense of solidarity to support local business, especially small business in your community,” he noted.

Mr Guiney added: “With Tullamore Credit Union we created a campaign to reinforce this message at Christmas. And the campaign was more about messaging and local support and being responsible not herding numbers into town.”

Referring to developments during the past 12 months, Mr Guiney singled out the success by owners and tenants at the Cappincur Industrial Estate for basic services to be brought to the site.

He said that in a campaign which stretched over two decades the first success came with “connection to the town water scheme in the past two years, followed now by funding allocated for footpaths and lighting, with more to do.”