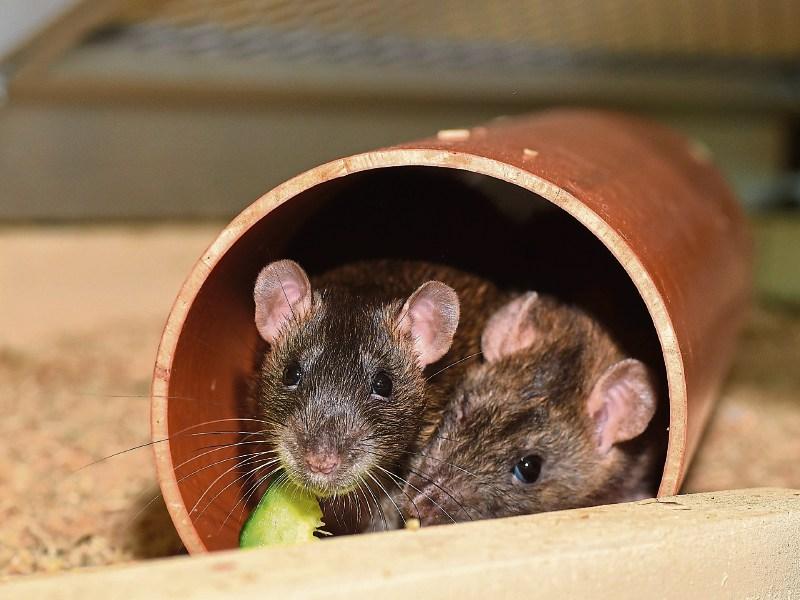 A short notice inspection by HIQA at a facility run by the Muiriosa Foundation, in Offaly, found poor hygiene standards, fire hazards and a danger of rodent infestation.

Known as Community Living Area A3, there were no residents present on the day of the inspection, however, documentation pertaining to people's stay in the centre was viewed by the inspector and this indicated that the residents had been content during their stay and their support needs were well catered for during that time.

The report stated that, ''important resources such as an appropriate fire safety system and wheelchair accessible bathroom facilities were not present in the centre to ensure the effective delivery of care and support in accordance with the statement of purpose."

The inspectors noted that, ''while it was clear that the person in charge maintained a good level of oversight in the day-to-day running of this centre during the period when it was occupied, there was little evidence to suggest that they maintained a presence in the centre at other times to ensure for example that it was maintained to an appropriate standard.''

It was also found that improvements were required in relation to the premises, infection control and risk management.

There were numerous issues identified, for example battery operated smoke detectors were installed but there was not an appropriate fire alarm system in place at the time of this inspection. Fire-fighting equipment such as extinguishers were present, but there were no containment measures such as fire doors, and there was no emergency lighting in the centre.

The inspectors found that while there were overhead hoists located in one bedroom, the adjoining ensuite was not wheelchair accessible and there were no showering or bathing facilities suitable for a wheelchair user.

The inspector noted that paintwork on the kitchen cupboards was peeling and chipped and there were no suitable laundry facilities to segregate contaminated laundry if two individuals were residing in the centre at one time.

There was a large backyard and garden area to the rear of the premises. The inspector found this area was poorly maintained and overgrown. A boundary structure that separated this premises from a neighbouring property had fallen down and there was free access to the neighbouring property through this gap.

Records viewed in the centre showed that a pest-control company had been contracted due to rodents sighted in the garden by staff in the previous week.

On the day of the inspection, the inspector noted that there was a large quantity of decomposing apples present on the ground in the garden, and there were also overgrown and poorly maintained areas to the side and rear of the premises.

A shed was located on the premises that contained a stock of (PPE) held by the provider. The inspector viewed documentation that indicated that a staff member had highlighted this to management. The inspector viewed the interior of this shed and did not note any presence of rodents at that time. However, there was no evidence that the risks associated with rodent activity near this storage facility had been appropriately risk assessed and there had been no efforts to maintain a significantly overgrown area at the rear of the shed that could harbour rodents.

The provider had not adequately recognised or addressed the risks posed by rodent activity near the storage of PPE or the risk posed to potential residents by inadequate fire safety measures.

Also, an emergency plan in the centre outlined that in the event of an emergency evacuation of the centre residents could be transferred to local hotels. This did not take into account the suitability of this option for residents who potentially were infected with the COVID-19 virus, and also had not been updated to reflect the closure of some of these establishments during Level Five government restrictions that were in place at the time of this inspection.

The inspectors found the centre to be compliant in relation to staffing, training and staff development, directory of residents, information for residents, temporary absence, transition and discharge of residents, protection and resident's rights.