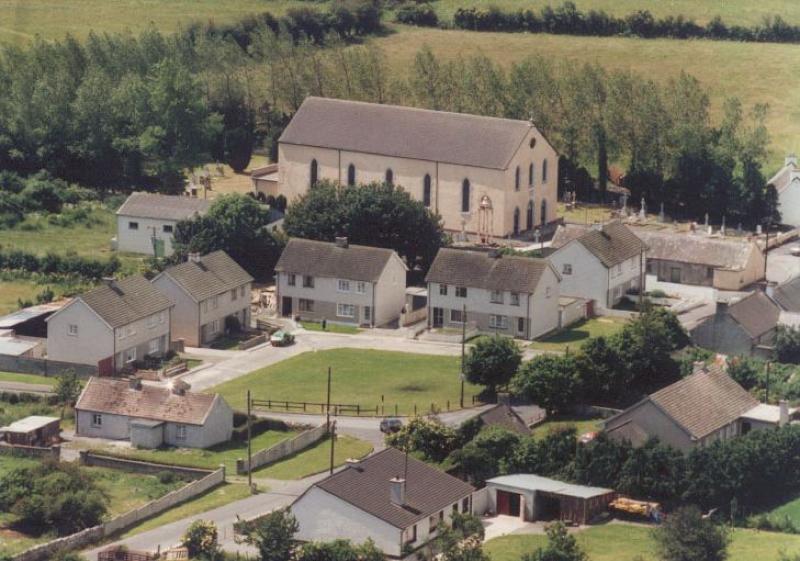 “It'll be great to see boots on the ground there.”

The comments of Cllr Neil Feighery when welcoming news that tenders for the major development work in Mountbolus under the Town and Village Renewal Scheme will be going out next month.

Speaking at the recent meeting of Tullamore Municipal District, Cllr Feighery said it was great to see work going ahead despite calls “from other politicians for traffic calming measures when that is included in this project that myself and Cllr Owens have been working on.”

Cllr Feighery said he also looked forward to work commencing on the project at Brocca road in Mucklagh under the same scheme.

Cllr Owens said he would like an overview on how long it would take for a contractor to be appointed for the Mountbolus work.

He speculated that “getting building work started would depend on Covid.”

The progress at Brocca road was also welcomed by Cllr Declan Harvey.

He said that he hoped work would commence soon on the greenway project along Store St and Convent View on the canal.

He added that the road surface at Convent View was “very cut up” at present.

Town Engineer, John Connelly said repairs would be carried out at Convent View. 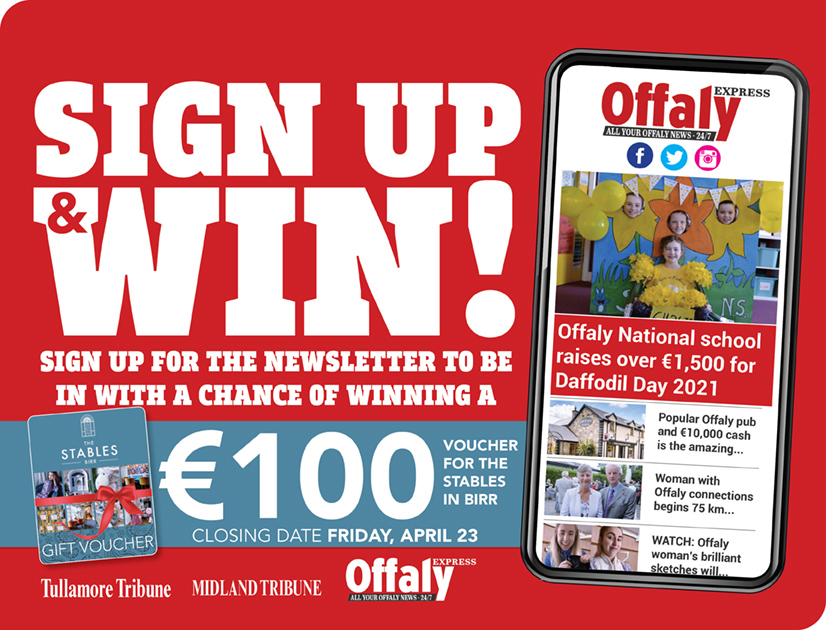 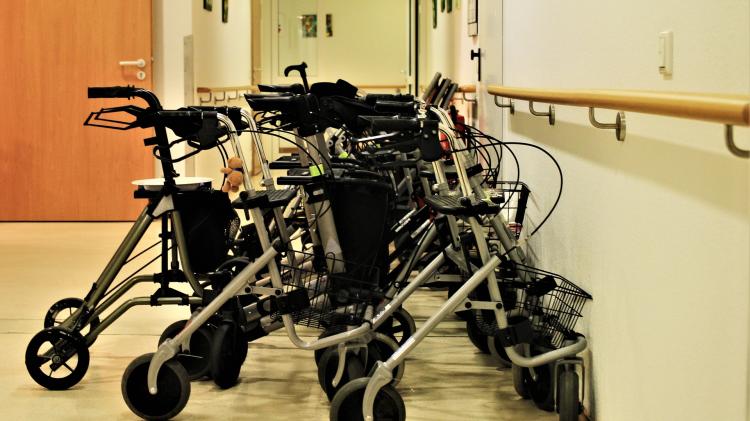