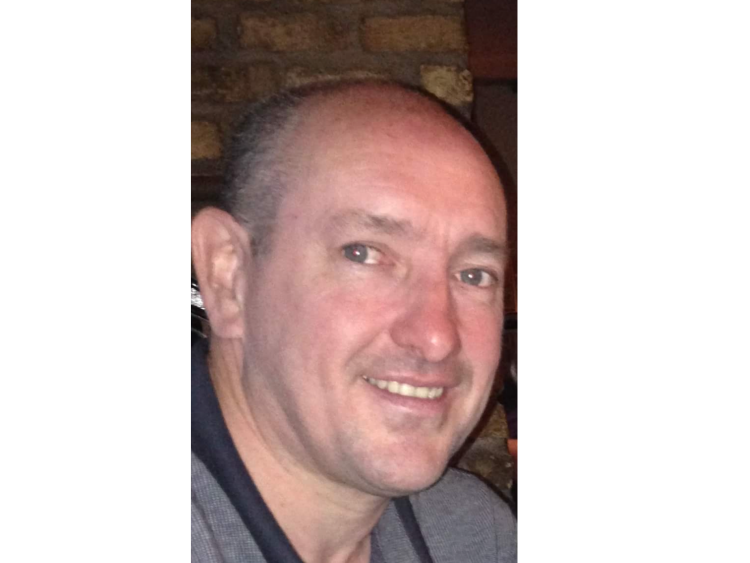 Offaly native Declan Ryan who died following a jet ski accident on Lough Erne, over the Easter bank holiday weekend, was laid to rest last Friday, April 9, in his local cemetery of Mountbolus.

Northern Ireland First Minister, Arlene Foster, expressed her sadness at the tragedy and sent her condolences to Mr Ryan’s family.

Declan Ryan who would have celebrated his 51st birthday next month had been living in Kentstown, County Meath, but he maintained strong links with Mountbolus.

The body of Mr Ryan was recovered from the Erne river on Easter Saturday, April 3.

PSNI officers attended the scene. The Northern Ireland Ambulance and emergency crews along with the Charity Air ambulance with a medical crew on board were also in attendance.

Speaking at the graveside in Mountbolus on the day of Mr Ryan’s funeral, a friend of the family said: "To have known Declan was a privilege.

"He was one of the loveliest human beings I have ever dealt with."

The priest went on to say he "never closed an eye since he heard of the tragedy. He was such a loving and nice fellow."

He went on, "I found him to be one of the most liked people I ever met."

He described how Declan Ryan played golf and was always in demand as a golfing partner.

"I found it very difficult to get playing with Declan because everyone wanted him on their team. He was that kind of fellow. He took everything in his stride."

He is survived by his wife Siobhan, daughter Mia, father Stephen Ryan, his brother Stephen, sisters Geraldine and Mary and all his colleagues and friends.