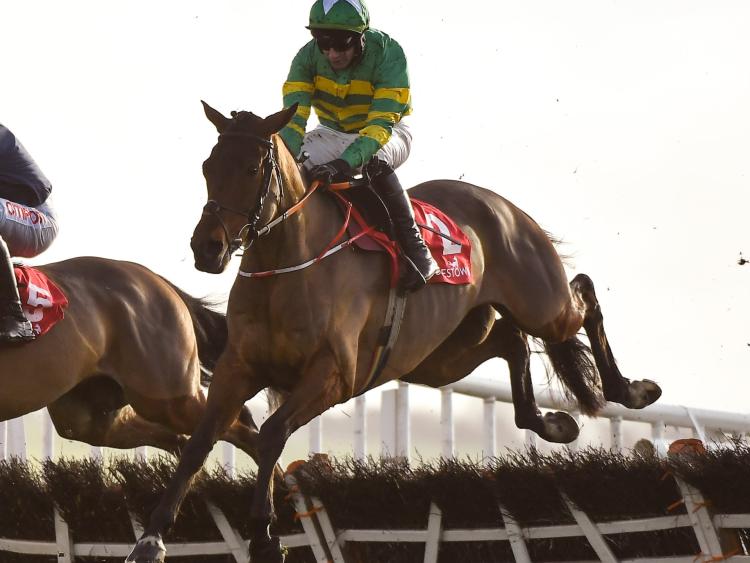 The Midlands breeder, once a forward with Ballinagore Gaelic footballers, sold the horse to Tipperary man John Nallen at Tattersalls in 2013 for €31,000.

Mr Nallen, owner of the Hotel Minella in Clonmel, will also be known as the man behind this year's Gold Cup winner Minella Indo.

Minella Times' potential was soon spotted, ultimately culminating in his National victory in the colours of JP McManus for trainer Henry De Bromhead.

But nearly three years earlier Minella Times chalked up his first victory at Ennis's local track, Kilbeggan, when he won a maiden hurdle.

That was in May, 2018 and in July of the following year he was back in Kilbeggan, finishing second in a beginners' steeplchase.

The third place finisher that day was another Henry De Bromhead trained entry, Eamon High, ridden by Rachael Blackmore, who will forever be remembered as the first female jockey to win the Grand National since it began in Liverpool 182 years ago.

Blackmore was in the saddle when Minella Times won at Navan in December 2019 and again at Listowel last September.