ALERT: Car maker recalls vehicles in Ireland due to issue with brakes 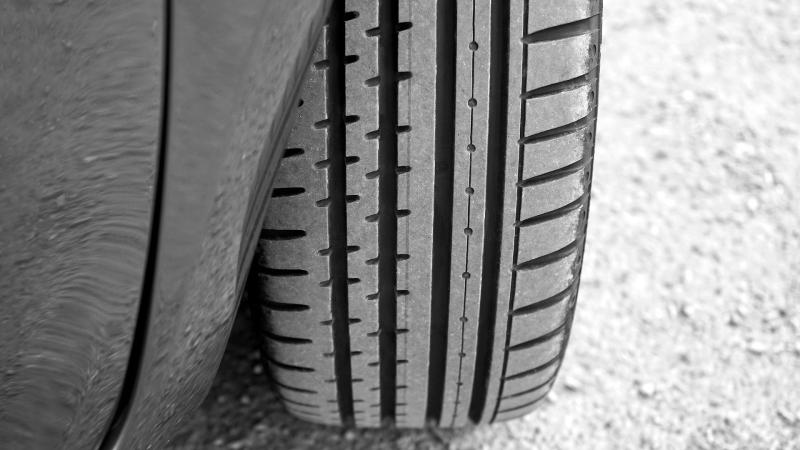 ALERT: Car maker recalls vehicles in Ireland due to issue with brakes

A car maker is recalling vehicles in Ireland due to an issue with brakes.

Fiat is carrying out a voluntary recall of over 450 passenger vehicles amid concerns over an issue with their brakes.

According to a notice published by the Competition and Consumer Protection Commission (CCPC), the recall affects certain Ducato passenger vehicles.

"A safety issue has been identified whereby the brake pipes can be damaged through mechanical contact with other components, resulting in the leakage of brake fluid and consequently restricted braking action.

"The retaining clamp of the brake pipes on the bulkhead is being checked and, where necessary, repositioned.

Fiat is carrying out a voluntary recall of certain Ducato passenger vehicles.
Affected vehicles were produced between 31 October 2014 - 16 July 2019.
For more info & details of what to do...

The vehicles were produced between October 31, 2014 and July 16, 2019 and there are approximately 458 vehicles affected in the Republic of Ireland.

If you believe your vehicle may be impacted by this recall, Fiat Customer Care may be contacted at 1800 342800 with your chassis number. The chassis number can be found on the lower right-hand side of the windscreen (passenger side).