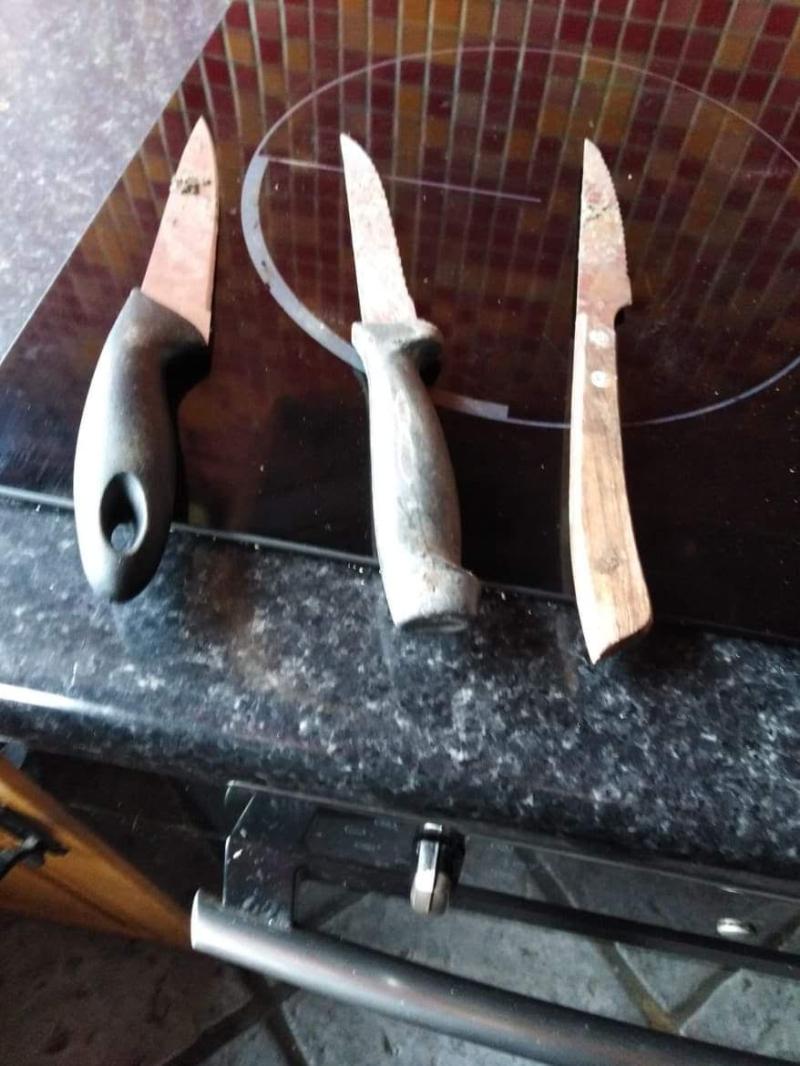 A HUGE array of rubbish, including three knives, was found dumped in the front garden of an elderly resident's house on the Clara Road in Tullamore.

Among the rubbish, which filled three refuse sacks, was face masks, beer and mineral cans and all sorts of plastic.

The rubbish was collected and taken away by an employee of Offaly County Council last week after the local authority was contacted by the resident's daughter.

The resident, whose identity is known to the Tribune but did not wish to be publicly identified, speculated the rubbish had been thrown over the wall by pedestrians.

“Face masks are the new chewing gum of Tullamore,” complained the resident's daughter who highlighted the health implications of disposing of these items in such a fashion.

She said it was extremely disturbing that three knives were found among the rubbish which has built up over the last number of weeks.

As well as a large amount of beer cans about 25 to 30 cigarette lighters were found among the rubbish pile.

The resident's daughter appealed to pedestrians using the road not to use private gardens for dumping purposes.