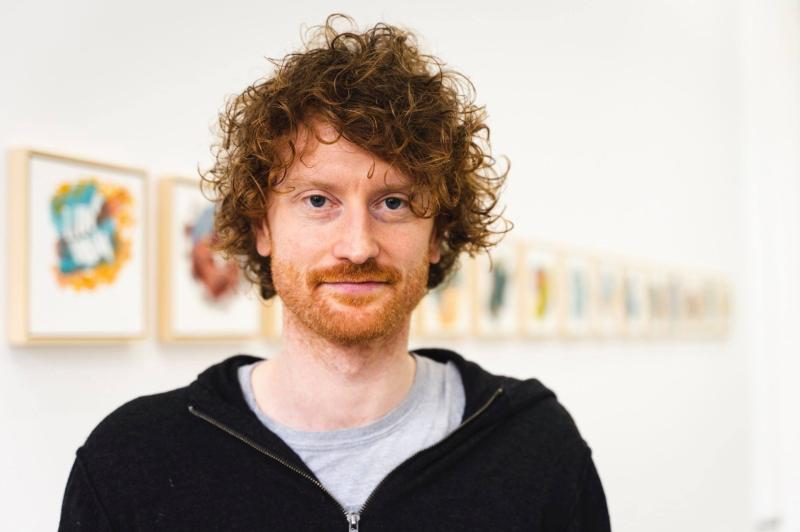 An Offaly man's new film combining dance, music and storytelling has been hailed as 'inspiring' by early viewers.

Originally from Offaly, but now living in Belfast, ‘Turnabout’ filmmaker Nicky Larkin is all about telling stories, whether that's through documentary, drama or comedy.

He says that working with Maiden Voyage Dance has been a whole new opportunity for him to tell a story in a very different way than he’s used to, which was really exciting.

It began screening this week on QFT Player as part of Belfast Children's Festival 2021. You can watch it by TAPPING HERE.

Maiden Voyage Dance said: "Nicky has had several phases as an artist, which have all helped him develop when it comes to creating images that move. He started as a painter, then gradually migrated towards moving images, first as a gallery-based video installation artist, and then eventually to more traditional forms of filmmaking.

"While Nicky was always really into film, he says that it didn't seem accessible in the early 2000s, as you needed a film portfolio to apply to film school, and before the digital age the only people who could put that together were people who had industry connections through family.

"He feels that things are much more democratic these days, anybody with a smartphone can be a filmmaker.

"When it came to filming ‘Turnabout’, Nicky found the process easy in terms of social distancing, as the show was created with each of the four dancers staying inside their own box.

"Nicky feels that the message of ‘Turnabout’ is that hope is all you need to keep moving forward. He also hopes that the show helps people to recognise the calibre of the artists working in Northern Ireland, from dancers, choreographers, composers, to musicians, designers....and of course, filmmakers."