OPINION: Bank closures a huge blow to rural Ireland and the elderly 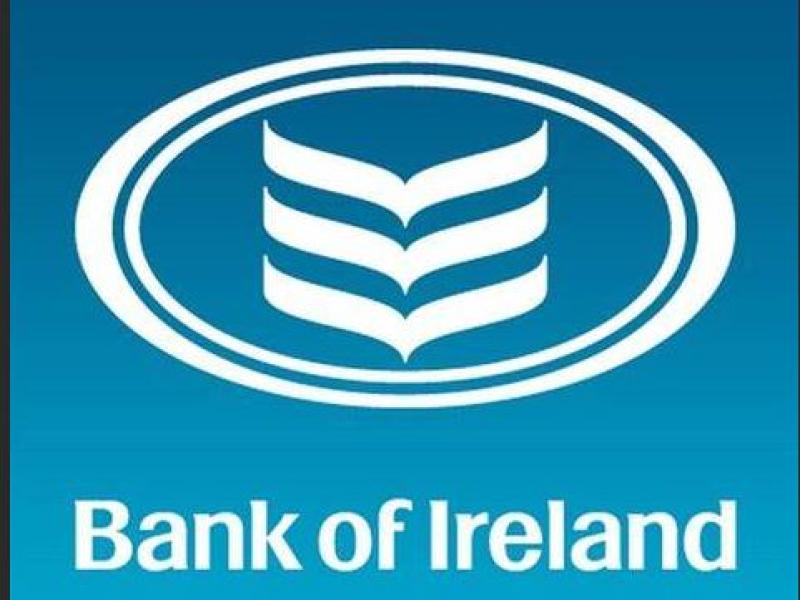 THE decision of Bank of Ireland to close over 100 branches across Ireland on top of Ulster Bank's recent move to shut down its operations in the Republic has come as a body blow to the entire country.

The moves will have a particularly dramatic impact on rural communities in towns here in the Midlands such as Clara, Banagher, Edenderry, Templemore, Mountrath and Rathdowney.

They will also have a profound impact on elderly customers, many of whom are not comfortable with online transactions and prefer to visit their local branches to conduct business.

For well over a century bank branches have a been a pillar business in rural towns and their departure will cast a cloud of gloom over already struggling areas.

Many of these towns have lost other once thriving businesses and services and this news will come as a hammer blow to the communities affected.

In fact it is not an exaggeration to describe the closures as yet another nail in the coffin of rural and small-town Ireland.

Bank of Ireland has justified the closure of more than a third of its branches by the dramatic shift to online transactions which was even in evidence before the onset of Covid-19.

However, their rationale is somewhat inadequate.

While no one can deny the shift over to online business many people still prefer human contact and to conduct business transactions with a friendly and trusted face.

This is especially true for elderly people living in rural areas whose weekly trips to the nearest town or village are often the highlight of their week.

However, we do have to welcome Bank of Ireland's decision to team up with An Post so that banking counter services can still be provided in the affected towns.

Hopefully this will contribute to an increase in business at rural post offices, many of which are under threat of closure due to diminishing revenues.

It is no surprise that the main farming organisations and the body representing elderly people, Alone have united to condemn Monday's move by Bank of Ireland.

The news was described as “very disappointing for farming and rural communities” by IFA President Tim Cullinan.

“This comes as a slap in the face to farmers and rural communities who rely on local branches for banking services. We estimate that over 80% of the branches identified for closure are in rural locations. The withdrawal of this vital service will discommode those without internet access and people whose preference is to do their banking in person,” said the Tipperary farmer.

The President of ICMSA, Pat McCormack said that the bank’s decision was effectively an announcement that it is abandoning physical person-to-person business in large areas of the state and the reality is that rural towns - already struggling - will be disproportionately hit.

Mr. McCormack said that the retreat by state services and commercial services from rural areas now seemed relentless and their disappearance from the ordinary day-to-day lives of rural communities inevitably meant reduced economic activity with fewer and fewer opportunities for  people to meet and  interact in the normal way.

He claimed this was “undoubtedly” contributing to increasing levels of loneliness and sense of isolation.

ICSA president Dermot Kelleher said that the decision will “exacerbate the growing detachment of banks from their customers in rural Ireland.”

The moves by both Bank of Ireland and Ulster Bank are yet another chapter in the reshaping of the business and community landscape of rural towns and their surrounding country areas.

Unfortunately many of these settlements are now but shadows of the once thriving market towns they were in the not-too-distant past.

At some stage the Government will have to cry halt.