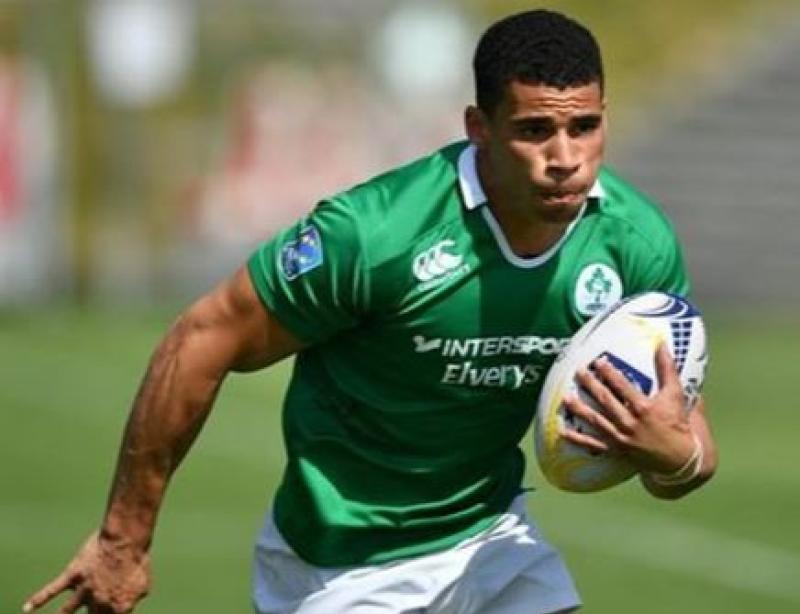 A PROPOSAL that Offaly County Council hold a civic reception for Tullamore rugby star, Jordan Conroy has been made by Cllr Tony McCormack,

This is the second season in succession that the Tullamore native has won this highly coveted accolade.

Jordan was the top try scorer with 28 touchdowns in the HSBC World Series and he was named in the World Series Dream Team.

This latest award caps off a tremendous year for the speedy winger.