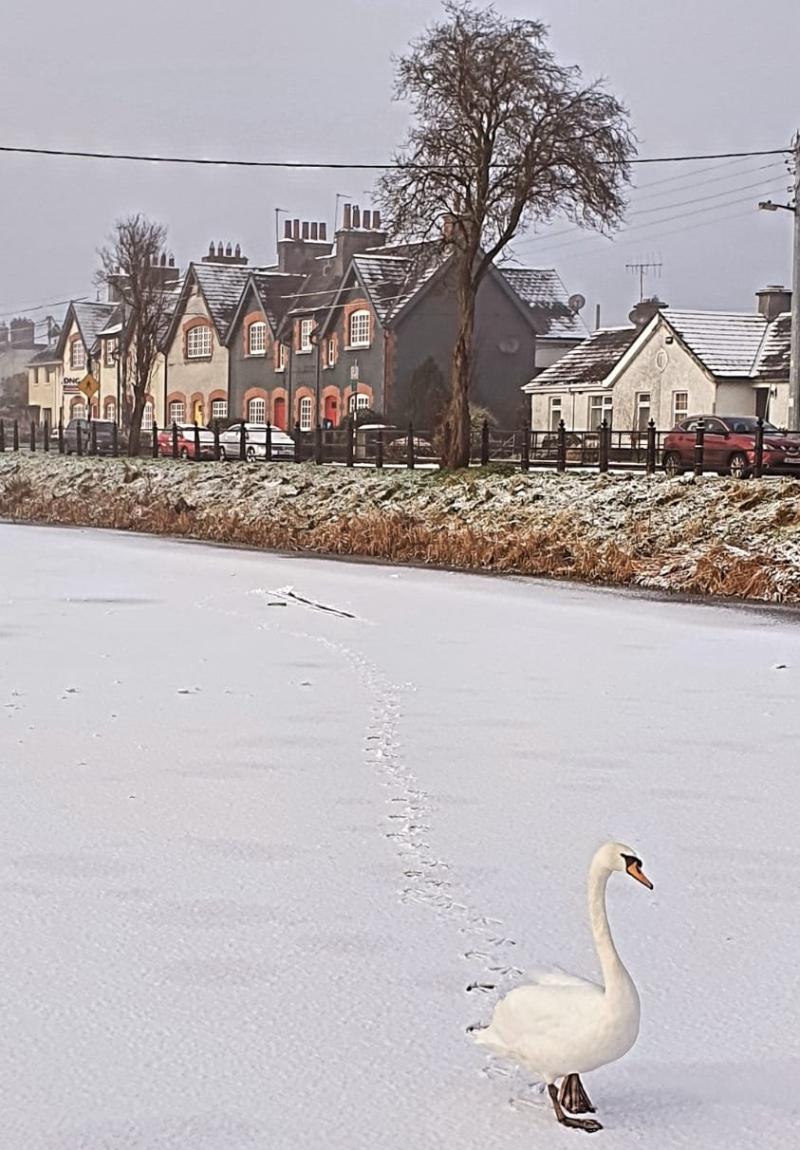 RESIDENTS along the banks of the Grand Canal in Tullamore town centre have issued a plea to walkers to use a nearby free council car park rather than clogging up their streets.

With the increased popularity of the canal greenway since Covid restrictions were introduced, residents of Convent View and Callary St have struggled to park outside their own homes because spaces are snapped up by walkers.

One elderly resident complained to the Tribune that last week he had to leave his heavy shopping bags in his car until a space became available to park outside his own home.

He said that all the parking spaces at the top end of Convent View and Callary St were often filled as walkers were snapping up any free places as soon as they were available.

He pointed to the free car park at the former Ball Alley on the other side of the canal where walkers have ample space to park their vehicles.

“Considering they're going for a walk along the canal they surely wouldn't mind walking a few extra yards if they wish to travel on the tarmac surface on the other side of the canal. Otherwise there is direct access to the canal bank from the car park,” outlined the resident.

He added that it was great to see so many people using the canal but appealed to them to have consideration for people living in the area.

He also highlighted the increasing problem of dog-fouling and hit out at dog-owners who do not clean up after their pets.

This issue was raised at last week's meeting of Tullamore Municipal District and it was revealed that council wardens will patrol the greenway on Saturdays in a bid to stamp out the problem.

The council is also mounting a social media campaign to create greater awareness of the problem.