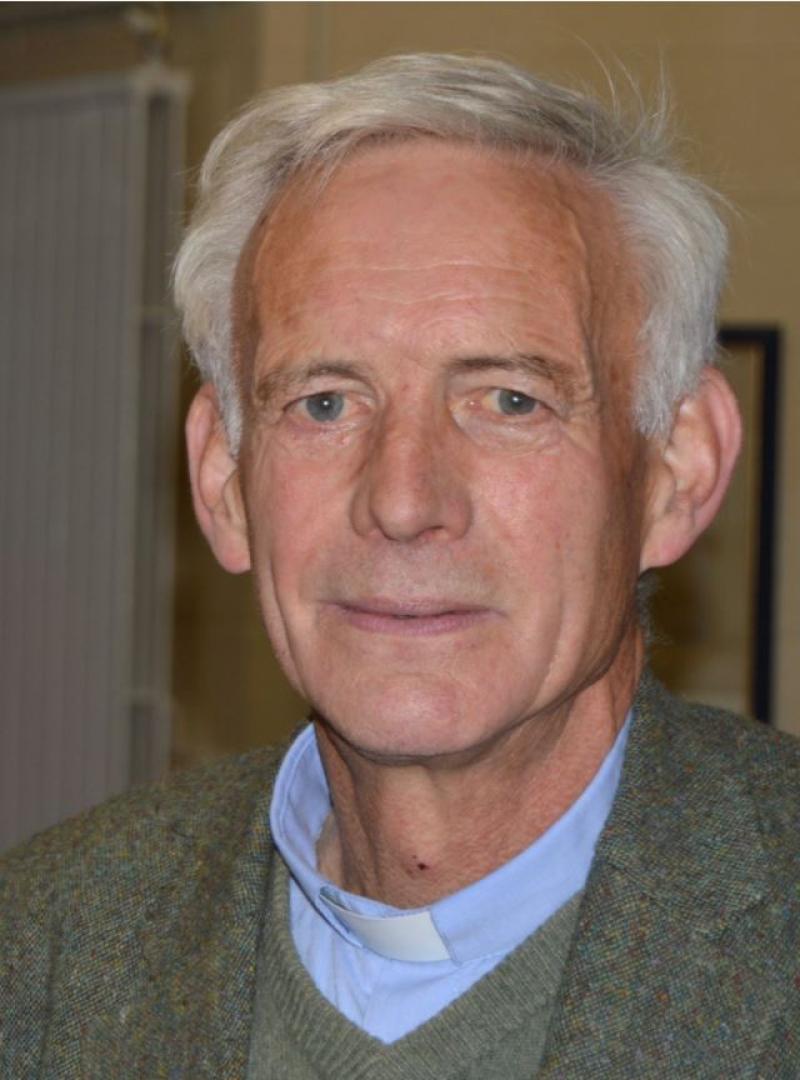 Proposing the vote of sympathy at last Thursday's monthly meeting, Cllr Neil Feighery pointed to the huge contribution the deceased made to the church and to sporting and other bodies in the Mucklagh area.

“He was a great man who did an awful lot for the town and the whole community,” said Cllr Declan Harvey who added he had known the deceased since he was a child playing sport.

“He was fine man to deal with,” stressed the Dillion St native.

Describing the deceased as a “great man for Tullamore”, Cllr Tony McCormack said all members had utilised the fabulous facilities available at Charleville Estate.

He added that Rev. Hutton-Bury had been a great supporter of community affairs and proposed the council send a letter of sympathy to his family.