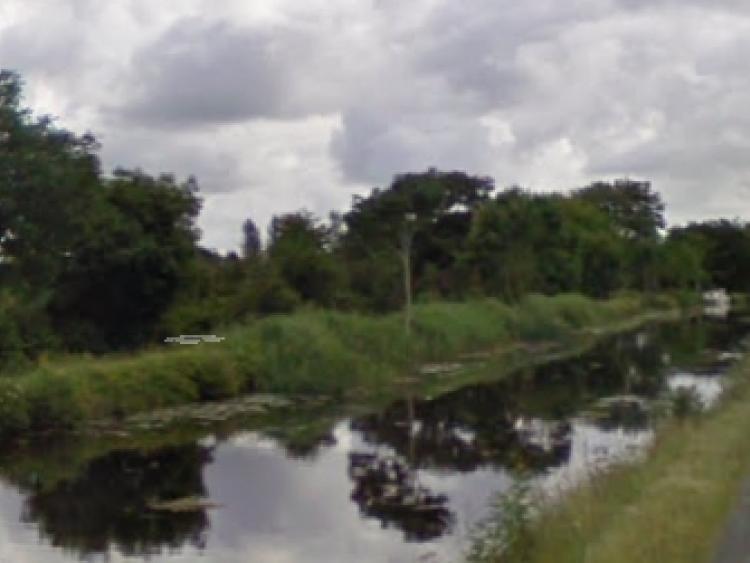 SAFETY measures completed in Offaly at a place that was the scene of a serious accident have been welcomed.

The erection of a barrier on the canal route at Cornalaur, Rahan protecting road users from a large open drain which has been the scene of a serious accident in the past have been welcomed by Cllr Danny Owens.

Another area for concern which only recently has raised its head is the bridge over the Silver river at the Derries, Rahan, said Cllr Owens.

He explained, "the bridge carries its fair share of heavy farm machinery and a milk tanker daily as well as a sizable amount of local traffic, so the safety of the bridge is paramount.

“Offaly County Council engineers have been carrying out checks on the bridge in recent days and I believe it is now likely that the bridge will be temporarily closed this week to allow for remedial / reconstruction works to take place. This no doubt will be an inconvenience to the local road users, but I’m sure that whatever works are required will be completed as soon as possible by the council. Full marks to the local people who highlighted that there may be a problem with the bridge and equally full marks to the council engineers for their prompt action,” concluded Cllr Owens.