Offaly swimming pool is need of a 'major upgrade' 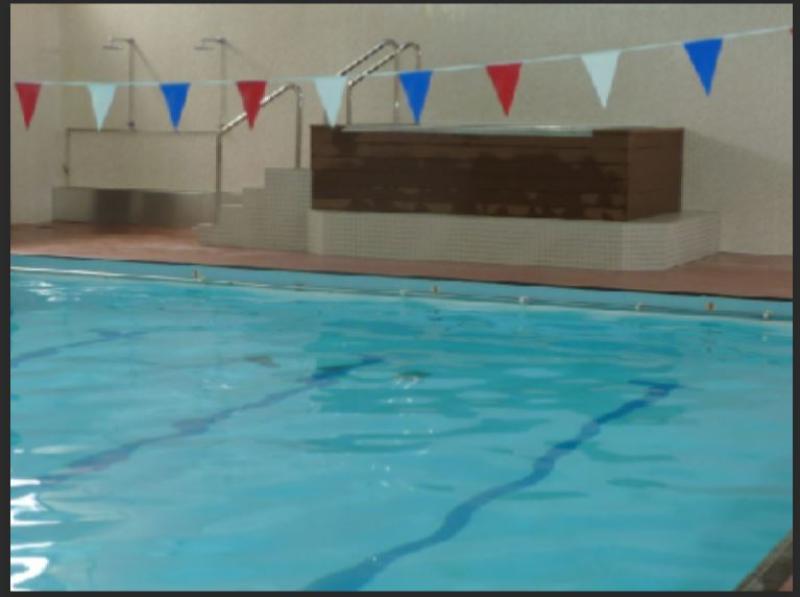 No progress on Edenderry pool project in 2020

An Offaly swimming pool needs a major upgrade or a new pool needs to be developed.

That the verdict of Offaly County Council's Director of Services for the north Offaly area, Sharon Kennedy who admitted at the January meeting of Edenderry Municipal District that no progress had been made on the Edenderry Swimming Pool Project in 2020.

She said last year the council focussed primarily on the library project and reported that progress was being made with the appointment of a design team.

“A lot of people are very interested in being involved with the design of the library,” Ms Kennedy told councillors at the monthly meeting which was held via zoom.

She added that Covid-19 had slowed the process down but stage one confirmation of funding for the development had been secured.

The new library will incorporate an arts space and the council's Arts Office is working with people in the area in the hope of running a programme of activities at the library.