EXPLAINER: How many Covid-19 vaccines has Ireland ordered and from what companies? 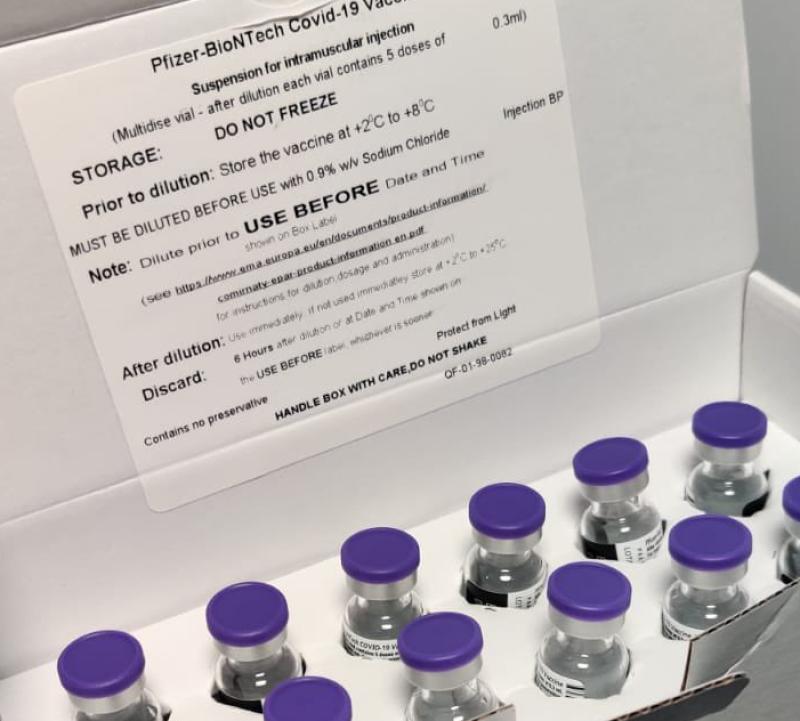 A total of 3.3 million Covid-19 vaccines have been ordered by Ireland from the pharmaceutical AstraZeneca which recently told the EU that it cannot meet its first supply target.

The Department of Health has also confirmed that more than 4.5 million doses of two vaccines are on order which have not been approved for use by the European Medicines Agency. This represents near a third of all vaccines the Irish Government believes it needs to immunise the country.

The smallest batch on order is for the Moderna vaccine which has already been used in Ireland. A total of 880,000 doses of the American made vaccine will be given to Irish people.

The EU signed a deal on August 14 to buy 400 million doses from AstraZeneca. The vaccine is due to be approved for use in Ireland at the end of January but the company has said it does not have enough to meet the first round of supply agreed.

Figures supplied also show that the Pfizer BioNTech vaccine is the biggest consignment on order by Ireland. It also has had difficulties supplying. It is due to send 5.5 million to Ieland.

The EU is spending €2.5 billion on vaccines for the 26 countries in the block. About 14.4 million vaccines are due to be supplied to Ireland under the deal.

The national vaccination programme has begun in Ireland, starting with front line healthcare workers and people over 65 years of age and living in long term residential care facilities. MORE HERE

Table of vaccines due in Ireland below