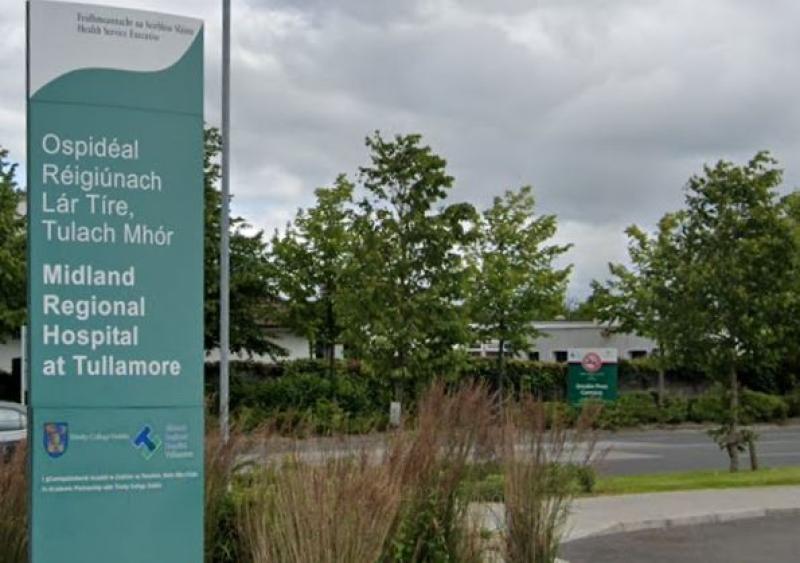 Tullamore Hospital has recorded the highest number of new Covid-19 cases in the country in the last 24 hours.

According to the latest figures from the HSE, nine new cases of the virus were confirmed in the hospital in the last 24 hours, more than any other hospital in the country.

Eight new cases were confirmed in Drogheda with seven in Cork.

However while there were nine new cases at the hospital, the overall number of patients being treated on site has reduced from 54 to 52. Of those 52 patients, five are being treated in the hospital's Critical Care Unit.

According to the latest figures, there are just five vacant general beds at the hospital with no empty beds in the Critical Care Unit.

According to the latest INMO Trolley Watch figures, there were 10 patients waiting on trolleys in the hospital's Emergency Department this morning.