REVEALED: The best selling cars in Ireland in 2020 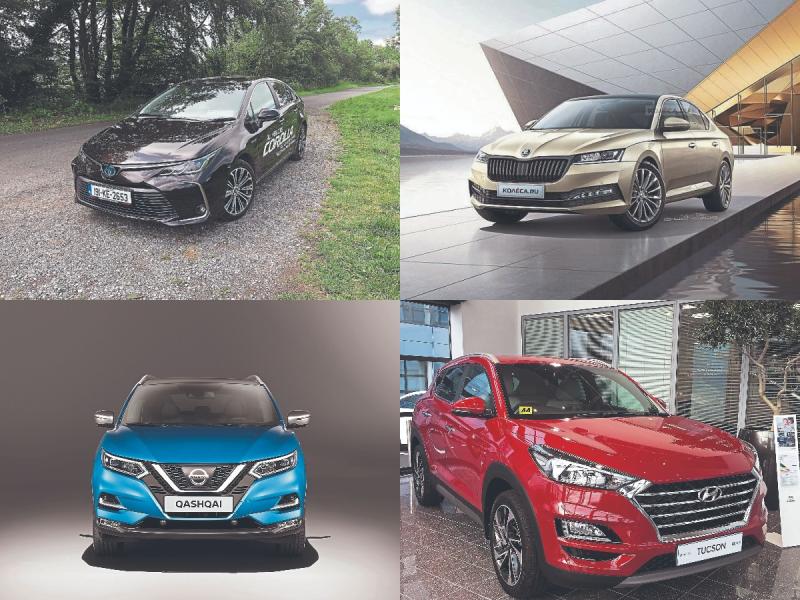 REVEALED: The best selling cars in Ireland in 2020

Figures from motorstats, the official statistics of the Irish Motor Industry, reveal the best selling cars in Ireland in 2020. ]

And for the second year in a row, the Toyota Corolla tops the charts as the most popular new car in Ireland. A total of 3.755 Toyota Corollas were sold in Ireland in the year.

The second best selling car for the second year in a row was the Hyundai Tucson which topped the pile in 2018. A total of 3,227 Tucsons were sold in 2020.

Moving up to third is the Volswagen Tiguan which sold 2,977 units in 2020 with the ever popular Ford Focus coming in fourth.

Toyota had three cars in the top ten with the C-HR in sixth and the Toyota Yaris in tenth.

Hyundai and Volkswagen had two each with the Hyundai Kona fifth on the list with the Volkswagen Golf in eighth.

Rounding out the top ten was the Skoda Octavia in seventh.

However the top selling brand in Ireland overall was Volkswagen followed by Toyota, Hyundai, Skoda and Ford. 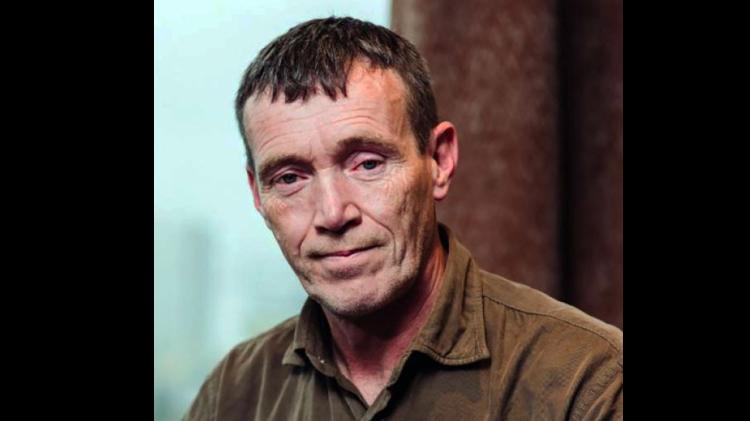 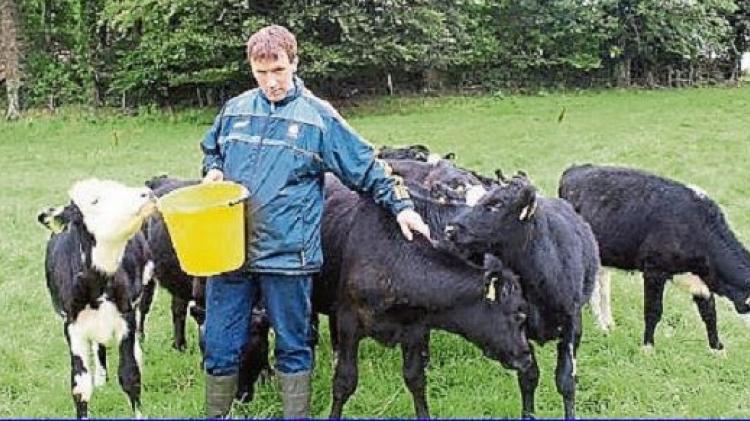