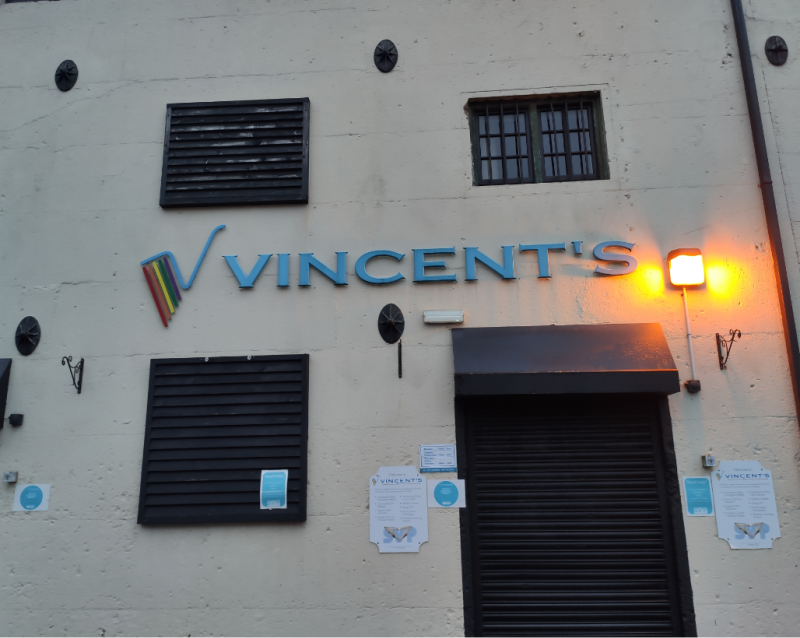 "Chaotic" - That is how the President of the Tullamore branch of the Saint Vincent de Paul has described the run up to Christmas this year as more people than ever seek help from the society.

Doreen Grimes, President of the Conference of the Assumption of SVP, said that by the end of 2020 the Tullamore branch will have spent €35,000 on vouchers, food and fuel aid.

''We have been inundated with requests. The deadline was last Friday but requests are coming in later this year, with new people making requests,'' said Doreen.

The society gives vouchers for Dunnes Stores, Aldi, and Lidl. These will be posted out to the recipients. In addition food and fuel hampers will be delivered.

The Conference of the Assumption covers the parish of Tullamore including Killeigh and Geashill. But often requests come from outside as people living in a small area may not feel comfortable approaching their local conference for help.

This year has been one of the busiest, with people out of work due to Covid-19 finding themselves in hardship. In addition, children were home from school earlier in the year and were eating more. Many of those children would have received a school meal had they been in school.

The demand on the society has been so high this year that there will be no funds available in the new year.

''The business people of the town and the ordinary people are very good; they send in vouchers or cheques. But we had no bag packing, no church gate collections and no bucket collection in Aldi which is always great. As a result we have had to cut back a little bit on the vouchers and fuel,'' Doreen explained.

This is the first year where members have been unable to call to houses. Doreen Grimes said that normally if they receive a request for help two volunteers will visit the person at their home to talk to them and assess their needs.

This year all requests are being handled by phone or post. ''We have to take people at their word.'' stressed Doreen.

In addition, volunteers have been working from home which adds to the difficulties. More than ever the Society is in need of help.

Those who wish to make a donation can do so by posting it, or by putting it in an envelope and placing it in the letter box on the wall on Offaly Street, Tullamore, or by leaving their donation into the Vincent's shop also on Offaly Street. Each person who makes a donation will receive a receipt from the Society.